​​Arsenal and France legend Thierry Henry is set to hold talks with the London side over their vacant managerial position in the wake of Arsene Wenger’s exit.

That is according to ​Sky Sports, who are reporting that, while former Gunners midfielder and current Manchester City assistant coach Mikel Arteta is the leading candidate, the club are still going through an extensive process with the aim of appointing a new manager, and Henry is to be interviewed as part of it.

Arsenal intending to speak to Thierry Henry early next week about possible return to the club. Mikel Arteta leading candidate to replace Arsene Wenger. Arsenal talking to Arteta today. Arsenal executives holding talks today about who should be next manager.

The former France striker played his football at Arsenal for eight years before joining Barcelona in 2007 and is one of the players credited with helping make them a dominant Premier League force in the early 2000s.

Henry now works as a pundit for Sky, so their information on this particular development could be considered solid. He also began working as an assistant coach under Roberto Martinez for the Belgium national side in 2016. 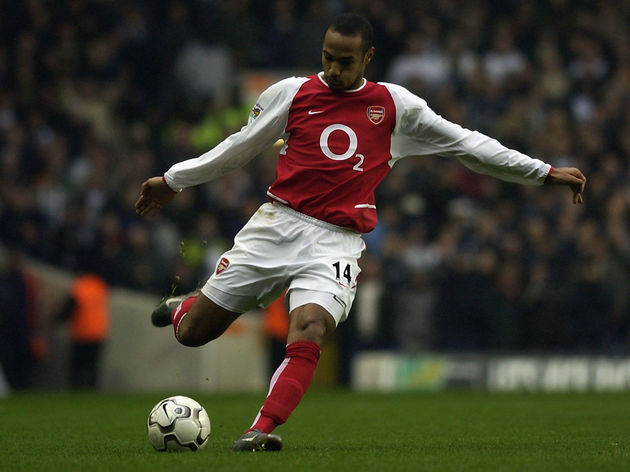 The Gunners are said to have held talks with Arteta on Thursday as they aim to announce Wenger’s successor before the start of the FIFA World Cup on June 14. And they will also interview and assess other prospects, including Henry, before making a decision on who their next coach will be.

Meanwhile, former Crystal Palace star Clinton Morrison, who has developed a close friendship with Henry, has said that the Frenchman would be a great fit for the position as he would immediately gain the support of the fans.

“I know he hasn’t had a lot of experience but unless you give someone a chance, you’ll never know they’re ready,” Morrison told ​the Express. “And the one thing that will happen is those Arsenal fans will take to him, because he’s a legend at the club, and one of the best footballers there’s ever been in the Premier League.”