The Dutchman is currently operating as the director of football at Ajax and is enjoying plenty of success in the role. He’s received a high amount of praise this season regarding the business done by the Dutch club, most notably having sold Frankie de Jong to Barcelona for £65m after buying him for £800,000 just four years ago. Ajax themselves are enjoying a fine season, reaching the quarter finals of the Champions League for the first time since 2003 after knocking out holders ​Real Madrid thanks to a 4-1 win at the Bernabeu, although another job looks to have caught the eye of Overmars.

Raul Sanllehi – director of football at ​Arsenal – is currently in search of a new technical director and after it looked as though their top target Monchi would undertake the role, the Spaniard now looks to have had a change in heart and is on his way back to Sevilla where he had previously held the role until 2017. 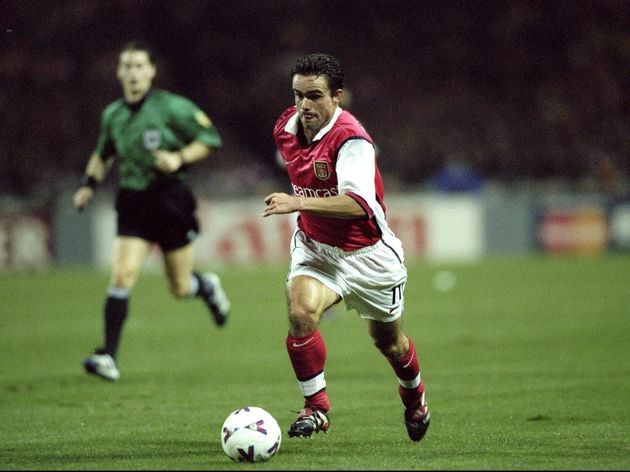 This turn of events has left Arsenal looking for other alternatives and according to ​Football.London, Overmars is reportedly keen on taking the role. The Dutchman spent three seasons with the Gunners as a player between 1997 and 2000, completing a ​Premier League and FA Cup double in 1998 before leaving for Barcelona.

Overmars currently oversees the business side of proceedings at Ajax but should he take the role at Arsenal – with the club currently without a head of recruitment – he could well be left in charge of transfers as well, although there are reports suggesting they could shift their current head of international recruitment Francis Cagigao into the role.