​Arsenal goalkeeper Bernd Leno has branded his teammate Laurent Koscielny the ‘perfect captain’, ahead of the veteran defender’s long-awaited return from injury.

The Frenchman has been out with an Achilles tendon rupture since the end of last season, but was 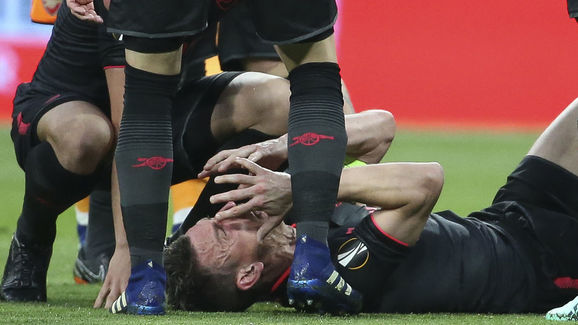 “Before (the 4-2 win against) ​Tottenham, he was not in the squad but five minutes before the game he said many, many good things about the history of the game, how important it is for the fans, the club, every player, so he is the perfect captain for us.”