​Arsenal are hopeful that Pierre-Emerick Aubameyang’s three-match ban will be reduced after he was sent off during the club’s 1-1 draw against Crystal Palace.

The Gabon international saw an initial yellow card upgraded by the Video Assistant Referee following his tackle on Max Meyer.

Arsenal are not going to appeal the decision to get Aubameyang’s red card overturned, but Goal report that the club are hopeful his three-game ban will be reduced due to a handful of 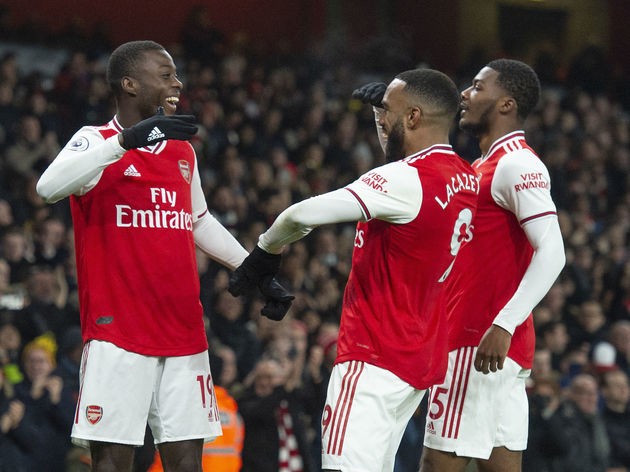