​Danny Welbeck will not face any retrospective punishment from UEFA for his alleged dive in Arsenal’s ​3-1 win over AC Milan in the Europa League on Thursday.

The English striker appeared to go down softly when winning a penalty in the 39th minute, which he then took and converted. The decision bemused Milan players, as there appeared to be very little contact made inside the penalty area.

However, after reviewing the decision, UEFA have decided that no action needs to be taken, as revealed by ​Sky Sports.

BREAKING: @Arsenal forward Danny Welbeck will not face any retrospective action from UEFA over his alleged dive against AC Milan.

​​This will prove to be a huge boost for Arsenal, with Welbeck looking like he may be finding his form once again after scoring two goals against Milan.

The result of the review means that the 27-year-old will be available for Arsenal’s quarter final clash with CSKA Moscow on the fifth of April.

In the meantime, Welbeck will​ join up with the England squad for friendlies against the Netherlands and Italy. His inclusion in the squad caused controversy among fans, with people particularly aggrieved he was picked over Brighton’s in form striker, Glenn Murray. 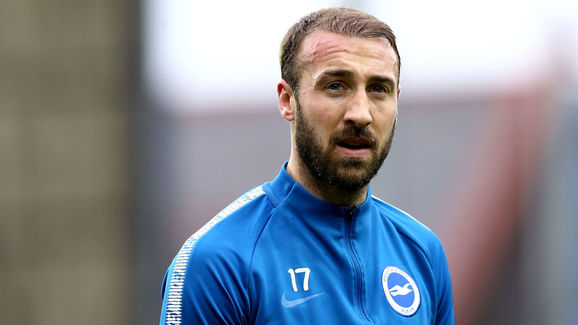 Murray has scored 11 goals in the Premier League this season compared to Welbeck’s three and Southgate’s decision does seem an odd one, especially when he stated the squad would be ‘picked on form’.

Welbeck does have international experience on his side however, and boasts a fairly impressive record for the national side. He has played 36 times for England and is one of the few players who seems to perform better when they pull on an England shirt.

He has 15 international goals and will be hoping to add to this tally in the upcoming friendlies.