Arsenal are leaning towards Juventus manager Max Allegri as the man they want to replace Arsene Wenger as manager.
​

Supposedly the Gunners were impressed with ​the way the Italian managed to mastermind a late comeback against Inter on Saturday in the face of a lot of pressure for them to win the Scudetto ahead of Napoli. 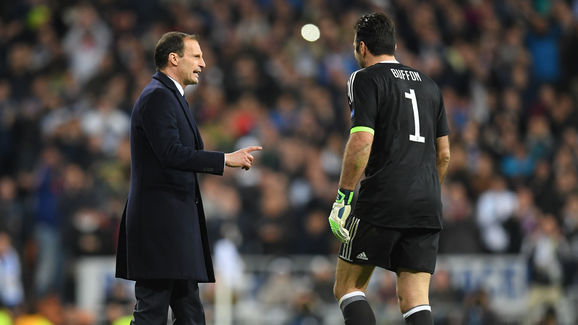 It was thanks to Allegri’s game management and tactical awareness that the Old Lady were still able to win, and now it’s down to the Partenopei to keep up the pressure.
​

Allegri has long been linked with becoming the next Arsenal manager, but has seemed to fall down the list of favourites since Wenger’s shock announcement. 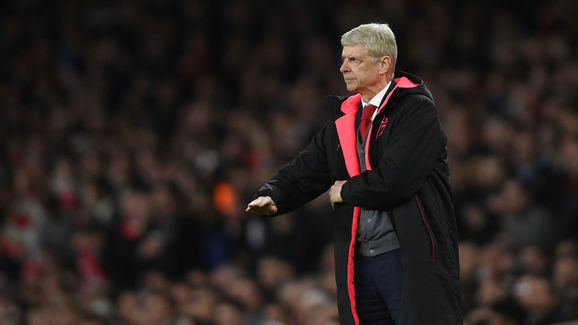 It isn’t the first time Allegri has inspired his side to a comeback. In the Champions League quarter-final against Real Madrid, Juve fought back to score three goals in the second leg, but were dumped out in injury time thanks to a Cristiano Ronaldo penalty.
​

It would appear the north London giants are impressed by Allegri’s tactical awareness and proactive approach to management.

Allegri or bust. Any other manager Arsenal hire apart from him and we fail. No OTHER WAY

After watching Juventus play away against Inter earlier – and beat them in the dying seconds – I can comfortably say that I definitely want Allegri at Arsenal next season. Goodnight

Gunners supporters were definitely impressed if Twitter was anything to go by, and there is a section that would love to see him placed in charge for next season ahead of the likes of Patrick Vieira, Luis Enrique, Maurizio Sarri or Leonardo Jardim.
​

Intriguingly, Allegri has been reported to be learning the English language, and he’d surely be a very credible option at this point to succeed Wenger.