Pavon has racked up 11 appearances for the Argentinian national team since making his debut last year, but he is yet to score for the South American nation despite being regarded as a vital part of the nation’s future.

The forward joined giants Boca when he was just 18 following his £3m transfer from fellow Argentine outfit and hometown club Club Atlético Talleres in 2014.

However, Pavon has been struggling with hamstring injuries that affected his impact throughout his club’s Copa Libertadores campaign which saw his side lose in extra-time in the final at ​Real Madrid’s Bernabeu Stadium. 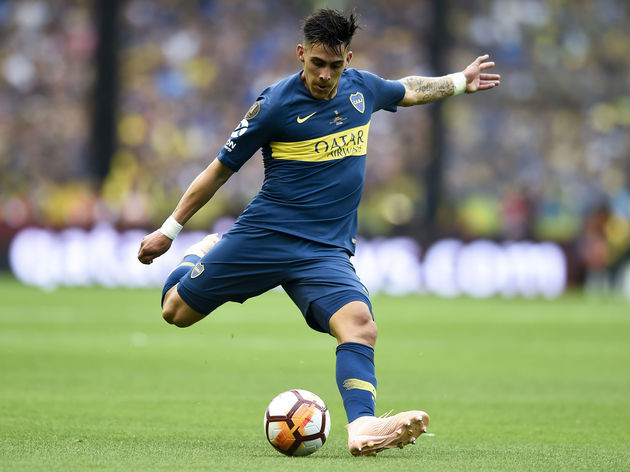 follow countryman ​Lionel Messi in making the move to Europe to further his career.