​Arsenal have enquired about the availability of Fiorentina midfielder Jordan Veretout, as Unai Emery seeks to re-shape his midfield on a limited budget this summer.

With Aaron Ramsey leaving for Juventus and speculation rife that Mesut Ozil may have played his last game for the Gunners, Veretout is one of several midfielders who has been linked since the start of the summer.

The 26-year-old has been one of ​Fiorentina’s stand-out performers since his relatively low-profile move from Aston Villa in 2017. In two seasons, the holding midfielder has made 75 appearances, scoring 15 goals, and has attracted interest from a number of top European clubs. The latest report speculating on his future comes from ​L’Equipe, who note that ​Arsenal are among a host of sides to have made contact.

Noting an enquiry from the Gunners, the French outlet details interest from AS Roma and Sevilla – both of whom are believed to have approached the French midfielder’s agent to establish a potential fee – while Napoli remain in ‘pole position’ to secure his signing.

Fiorentina are believed to be driving a hard bargain in negotiations, not willing to under-sell themselves since the player has two years remaining on his deal, while Veretout himself isn’t thought to be desperate to move on. He is reported to be ‘seduced’ by the prospect of potentially playing for Juventus, but is otherwise happy in Florence. 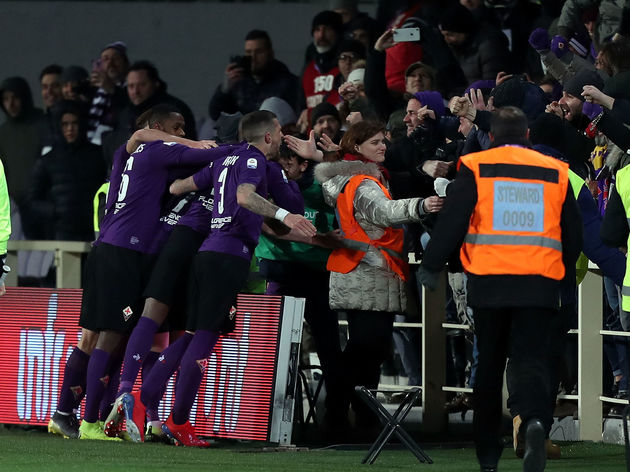 All that in mind, he might just fall outside the £40m Arsenal are believed to be working with to recruit new players this summer, though that could change if players like Ozil leave for significant fees.

​believed to have made an ​Paris Saint-Germain’s Christopher Nkunku