​Arsenal’s managing director Vinai Venkatesham has warned supporters that the club will be relatively inactive in the January transfer window, following their summer of spending.

The Gunners committed to spending around £130m in the summer in order to secure Champions League qualification once more, though the majority of the £72m fee agreed for Nicolas Pepe will be paid to Lille OSC in instalments. 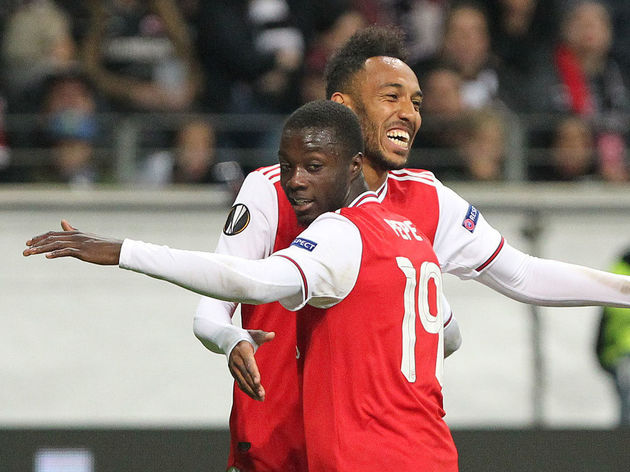 Now, in quotes carried by the Evening Standard, Venkatesham has suggested that the club will only look to make signings during the winter if they really need to.

“And the January window is the one where you need to be a bit more tactical, maybe responding to an injury or another demand. 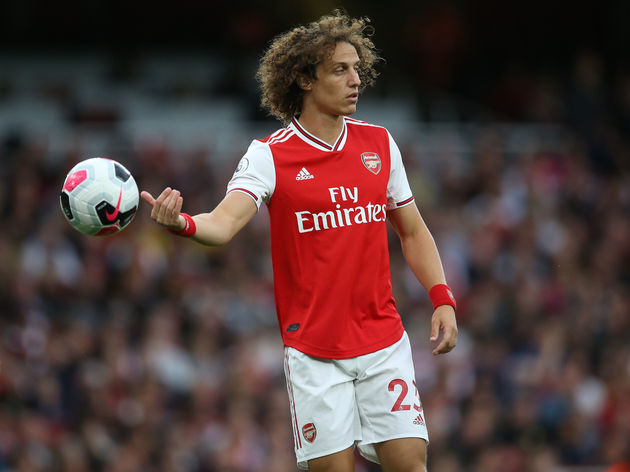 “We’ve been really focused over the summer. We made some defensive reinforcements, signing David Luiz from Chelsea and Kieran Tierney from Celtic. We’re looking forward to seeing how those players progress and how they do over the course of the season.”

The aggressive nature of their business is evident from the captures of Pepe – for whom they had to fend off competition from other elite European clubs – as well as snatching David Luiz, from fierce London rivals Chelsea on Deadline Day.

Neither have fully hit their stride since their arrivals, while fellow signing Kieran Tierney is optimistic of making his first appearance when Arsenal face Nottingham Forest in the Carabao Cup. The tie could also see the return of long term defensive casualties ​Rob Holding and Hector Bellerin, with the former set to be in contention to start the match.