Aaron Ramsey, who will join Serie A champions Juventus on a free transfer in the coming weeks.

“We need to make sure we are really disciplined,” Venkatesham said, as quoted by the Express. 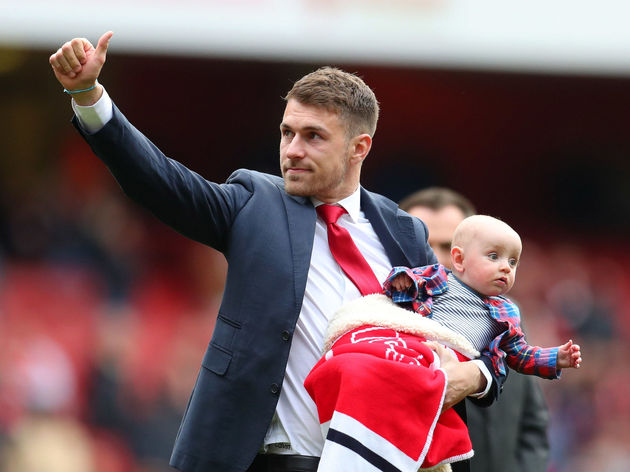 “A good example of that is senior players that aren’t towards the end of their careers, we need to make sure that those players, when they’ve got two years left on their contract, we’re making the difficult decisions.

“So we’re going to have to be brave with those decisions along the way, because we can’t be in a situation where we are allowing players to walk out the door for free unless they are coming towards the end of their career.”

The managing directors comments come ahead of a huge summer for Arsenal where transfer funds are reportedly low, but that may depend on the result of their Europa League final against Chelsea next week in Baku – the result of which will decide if the north London club will be playing Champions League football next season.

29-year-old Aubameyang has been linked with a move to Real Madrid this summer, while Ozil believes that he will be staying at Arsenal for the remainder of his contract.