The Gunners playmaker stole the show in midweek Champions League action, but his fellow German believes there is even more to come

Mesut Ozil’s fine form for Arsenal comes as a result of “work and patience”, according to team-mate Per Mertesacker.

The Germany international bagged himself a hat-trick against Ludogorets in the Champions League on Wednesday, taking his tally to six goals for the season in all competitions.

The 28-year-old’s compatriot Mertesacker, though, is not surprised by his hot streak, suggesting that there is even more to come from Ozil.

“At the moment, everything seems to be coming together for him,” Mertesacker said told Arsenal’s official website ahead of the Premier League match at home to Middlesbrough on Saturday. 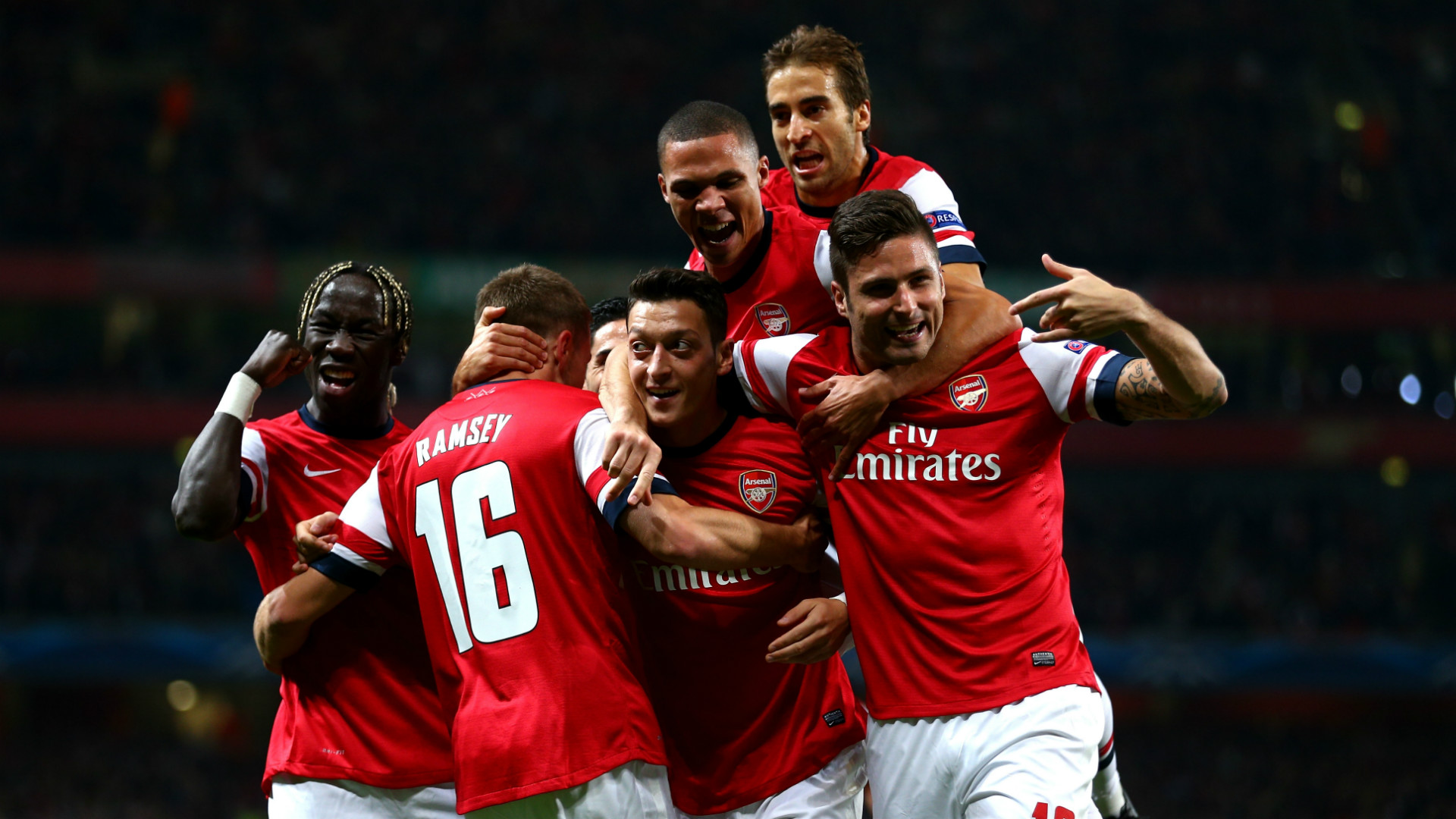 “Look at him on Wednesday night, he assisted one and then scored three. This is a reward for all of Mesut’s work and patience.

“He’s hungry, he wants success and he wants to push himself. He’s showing now that he can score, that he can help to lead the team.

“He’s been vital for us this season and he can make the difference at any second. He wants to lead this club to success, and I’m very happy with his recent performances.”