Milan attacker Hakan Calhanoglu has been identified by ​Arsenal as a potential option to freshen up their attacking midfield options this January transfer window.

The management at Milan have labelled the 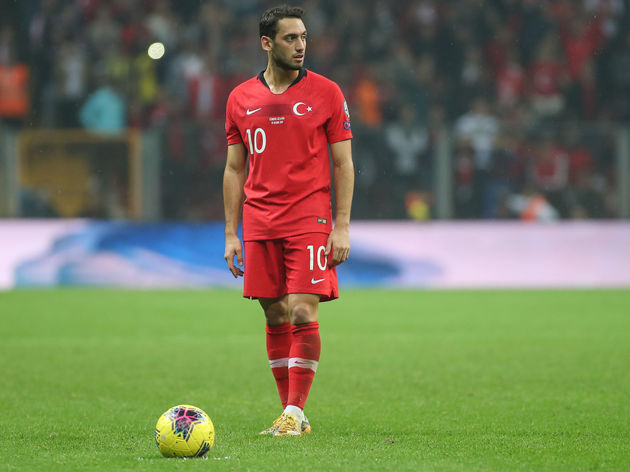 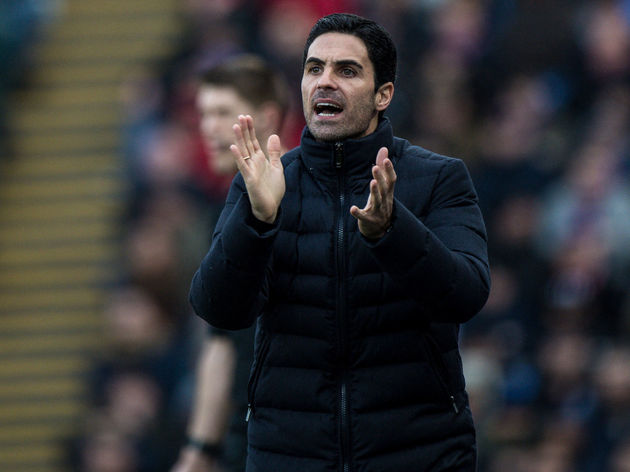 Saturday’s early kick off was not a misnomer as Arsenal have struggled to fashion chances throughout the season. ​Premier League statistics show this as the Gunners currently sit 14th in big chances created with 25, and 12th in total shots with 253.