​Arsenal are keen on a move for Lorient forward Alexis Claude-Maurice, continuing a long-standing policy of pinching young French talent.

The youngster, who has also been linked with newly-promoted Norwich City, has impressed in Ligue 2 this season, scoring 14 goals in 35 appearances. Claude-Maurice has also appeared twice for France Under-20 team and is regarded as one of the country’s brightest prospects. Several French clubs are also interested in the youngster, including Monaco. Lille, who are lining up potential replacements for ​Premier League-linked Nicolas Pepe, are also reportedly tracking the young forward.

​Arsenal enjoyed a successful shopping trip to Lorient last summer, signing the impressive Matteo Guendouzi for £7m, and will hope that Claude-Maruice can provide similar value for money. Claude-Maurice, who can play out wide or through the middle, would add much needed depth to Arsenal’s forward line. Danny Welbeck is set to depart on a free this summer following an injury-ravaged season, meaning backup is needed for strikers Alexandre Lacazette and Pierre-Emerick Aubameyang.

The Gunners are also short in the wide areas, with Denis Suarez failing to impress during his 6-month loan spell. Claude-Maurice’s versatility and ability to play across the forward line would definitely give Emery another option on the flanks. 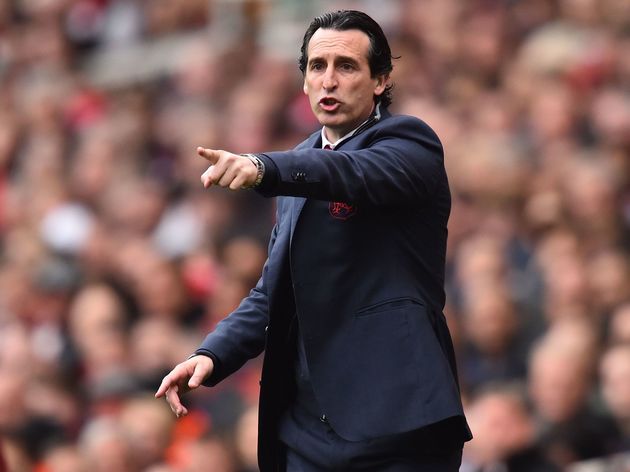 Arsenal are also in the market for a central defender, following injury to Rob Holding and the poor form of Shkodran Mustafi. The ​Premier League side have been linked with a number of defensive targets, including Roma’s ​Kostas Manolas.