​Arsenal are ‘monitoring the progress’ of young Stevenage full back Luther James-Wildin, as they look to address their long-standing issues in defence.

Unai Emery has had a nightmare with his right back berth at Arsenal so far. First choice Hector Bellerin remains a long term fitness concern and is set to miss at least six weeks of the new season with a cruciate knee ligament injury. 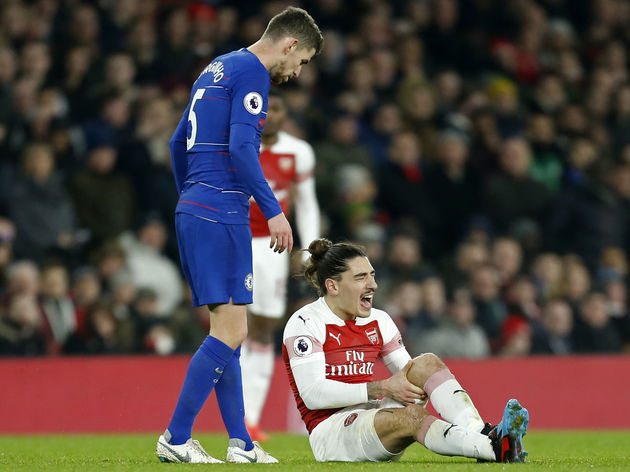 This leaves Emery with Carl Jenkinson and Calum Chambers as his senior options at right back.

However according to ​football.london, James-Wildin has caught the attention of Arsenal’s scouts during his breakthrough season on loan at League Two Stevenage.

A number of the club’s scouting team is reported to have made the trip to Broadhall Way last season to watch the £1m-rated 21-year-old in action. The highly rated right back featured 41 times for the League Two side, helping Dino Maamria’s side finish just one point shy of the playoffs in 2018/19.

His form was also good enough to earn him the Stevenage

he make the leap to the Premier League from the fourth tier this summer, ​Watford