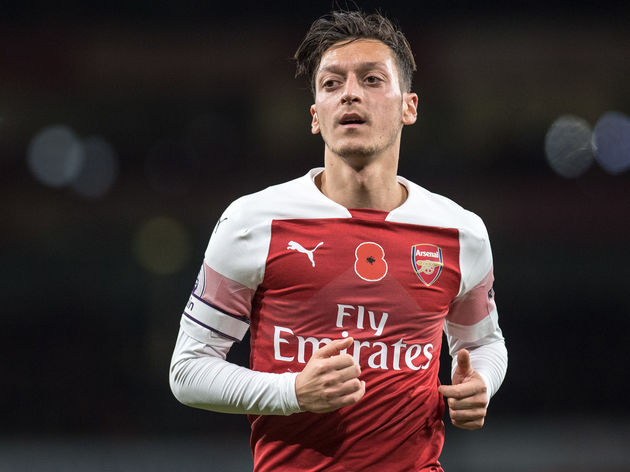 Özil was forced to sit out of their first meeting earlier this month due to his back problems, where Arsenal secured a breathtaking 4-2 win, so the German will be eager to feature in the 11th North London derby of his career. It will prove to be a fantastic opportunity for both teams to crown this season off with a piece of silverware, something which has so far alluded Mauricio Pochettino at Tottenham.