Arsenal have confirmed the departure of David Ospina, with the goalkeeper joining Napoli on a permanent basis following a loan spell last season.

Ospina made 70 appearances for Arsenal across competitions following his transfer from Nice in 2014 after an impressive World Cup campaign with Colombia in Brazil, playing largely as a backup throughout his career at the Emirates.

In an official statement, the north London side confirmed: “Goalkeeper David Ospina has joined Napoli on a permanent transfer, following a season on loan at the Serie A side.

“David joined us from Nice in 2014 after six seasons in Ligue 1, and made 70 appearances during his time with us. He was our goalkeeper in the 2017 Emirates FA Cup final win over Chelsea, and was also in the squad for the 2015 FA Cup final victory over Aston Villa.

“With 98 international appearances, David is the most capped goalkeeper in Colombia’s history and also represented his country at two World Cups – in 2014 and 2018.

“We would like to thank David for his contribution to the club and everyone at Arsenal wishes him the best for his future. 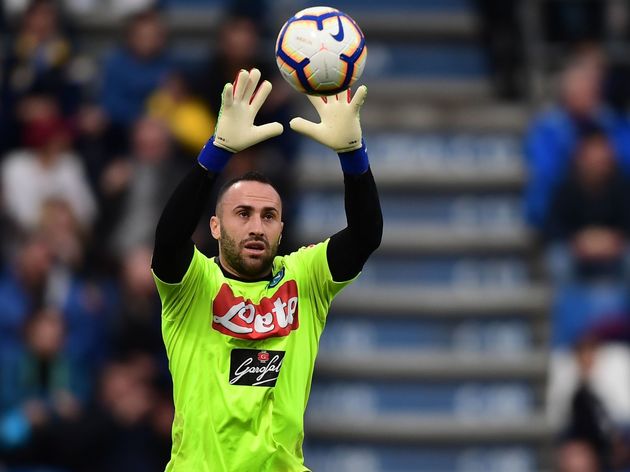 “The deal is subject to the completion of regulatory processes.”

The Colombian made 24 appearances across competitions for the ​Partenopei last season, including six in the Champions League, competing with youngster Alex Meret for the number one spot.