Arsenal fear Lucas Torreira’s recent comments on his disappointment with life in England could lead to an increase in interest in his services, with Serie A giants Napoli and Milan monitoring the Uruguayan’s situation. the Evening Standard, Milan would be the favourites to sign the Uruguay international if he decided to try and force through a move, although there has been no indication at this stage that he will do so.

Torreira flourished under Marco Giampaolo’s guidance during their time together at Sampdoria and the 51-year-old has just taken the reins at San Siro.

Torreira was on Napoli’s radar last summer after Jorginho departed for Chelsea and they are also keeping an eye on the situation. 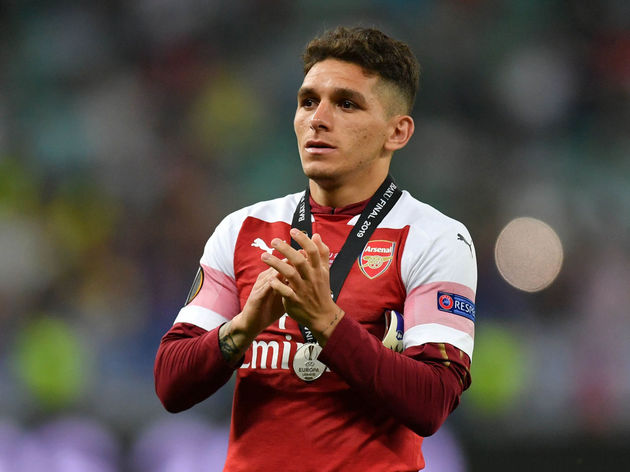 Arsenal manager Unai Emery is reluctant to lose Torreira, who he considers a key player. However, he will be aware that any funds brought in from a potential sale would provide a welcome boost to a transfer kitty heavily depleted by the club’s continued absence from the Champions League.

After featuring in 34 of Arsenal’s Premier League matches last season, Torreira has become an important part of what Emery is trying to build at the Emirates. Should a significant bid come in they would have to consider it, although the cost of replacing Torreira would be of equal concern.