Former Borussia Dortmund boss Thomas Tuchel has reportedly agreed to take over at Ligue 1 side Paris Saint-Germain in the summer.

The German, who was also reported as being a target for London outfits Chelsea and Arsenal, has already penned a two-year deal to replace Unai Emery in Paris, according to German source Bild 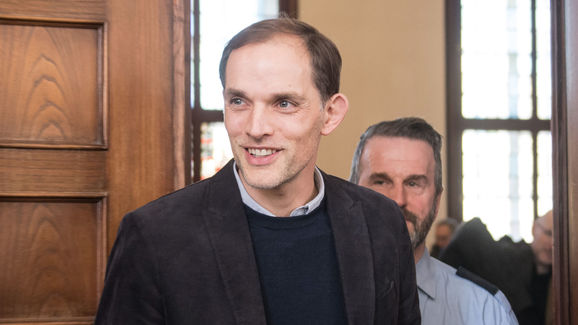 After taking a year’s break following his departure from Dortmund, Tuchel seems ready to dive back into coaching and will take on a new challenge at PSG if the report is to be believed.

Admittedly, it’s not so much of a challenge as it relates to domestic competition. But the Champions League, a tournament the French side were tipped to win ahead of the season, is where the heads expect improvement, given the side’s shortcomings against Real Madrid this season.

They did face the Spanish side without Neymar in the second leg of the round of 16 tie, yet PSG’s owners won’t entertain the excuse, especially as Real have been rather poor in La Liga this season.

Bild are reporting that Tuchel has agreed a two-year deal to become PSG’s next manager, and will have the option to extend a further year. They also claim that he is searching for an assistant coach to join him at the club.

PSG’s board were described as being very impressed with the 44-year-old’s superb command of the French language as he spoke it fluently during his interview. That is understood to be one of the major deciding factors, although a lot of PSG’s players hail from non-French countries.