UEFA have come under severe criticism from the Arsenal board and fans alike, as the logistics of hosting the Europa League final in Baku are proving very problematic.

European football’s governing body have also received flak for the ticket allocations given to both the Gunners and Chelsea, with each club receiving just 6,000 tickets for the match taking place nearly 3,000 miles away from London. A statement released on the ​Arsenal website on Thursday says: “W We’ve been contacted by members & learned that some ST holders, who are eligible for a ticket cannot go as they are British – Armenian. They’ve been advised not to go to Baku (visa likely to be rejected). It’s very disappointing to have a final where some fans can’t go. @UEFA

This adds to the north London club’s concern that Armenian ​Henrikh Mkhitaryan may not be able to play in the game, due to fears over the midfielder’s safety. 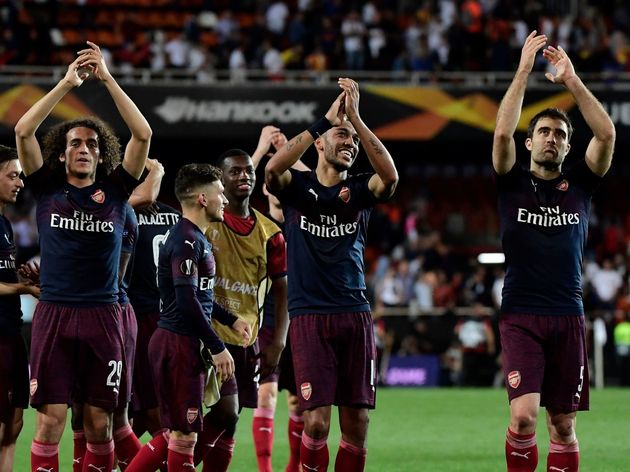