Andries Jonker’s role as head of the Arsenal academy is beginning to pay off for the Gunners as the Dutchman continues to help secure loan moves for the club’s talented prospects over the summer transfer window.

Jonker arrived at Arsenal from Wolfsburg in 2014 after Liam Brady left his job as academy chief and immediately set to work on a multi-million pound development of the club’s famed Hale End academy, where the likes of Jack Wilshere, Kieran Gibbs and Alex Iwobi learnt their trade before being promoted into the first team.

Highly respected across Europe and particularly well regarded in his native Netherlands, 53-year-old Jonker has previous experience working for the Dutch youth teams and alongside Louis van Gaal at Barcelona and Bayern Munich. 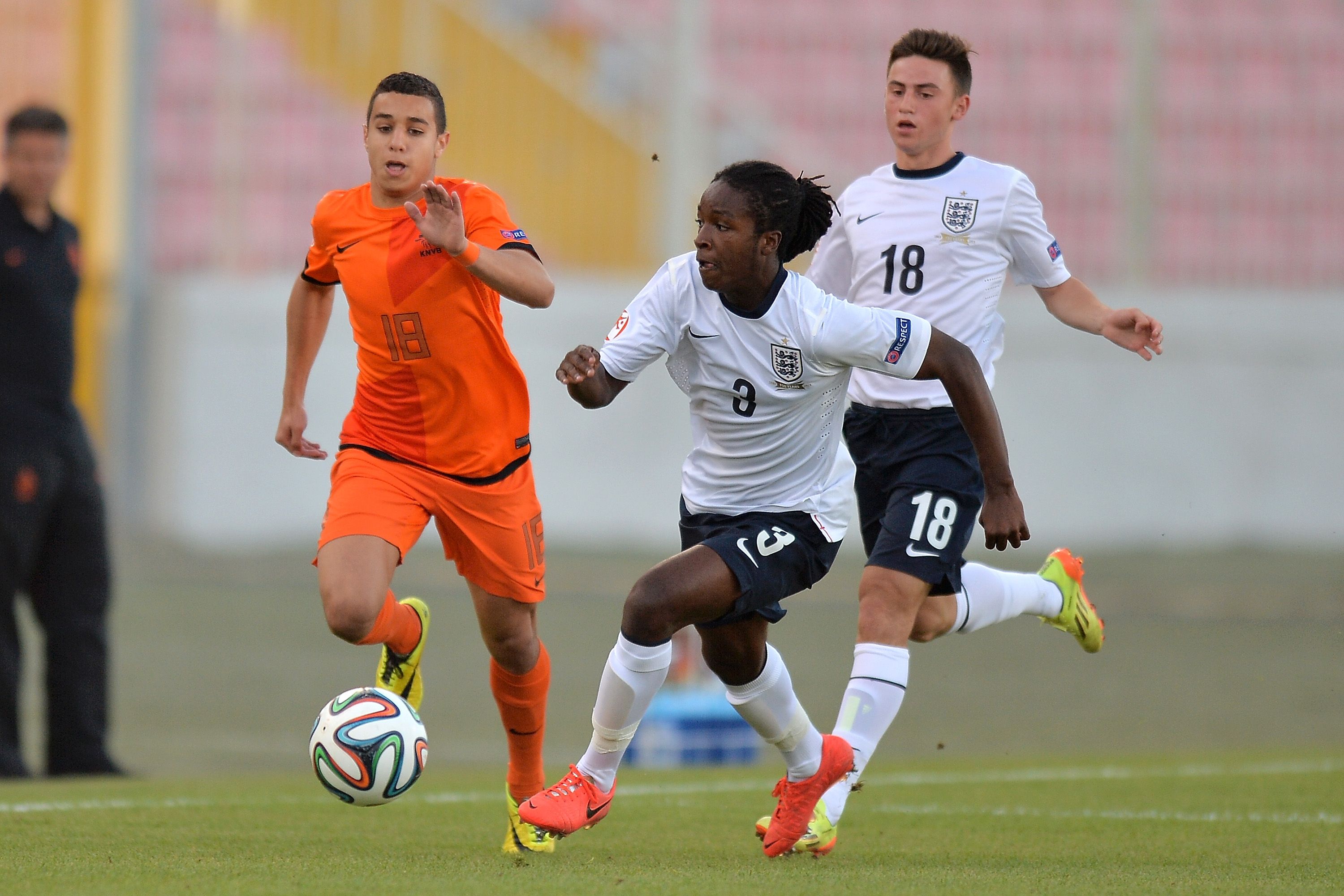 As Goal revealed in July, Arsenal have entertained loan offers for youngsters including Ismael Bennacer and Glen Kamara, while Julio Pleguezuelo completed a season-long loan move to Mallorca on Wednesday.

Other starlets including Tafari Moore and Stefan O’Connor are all likely to benefit from Jonker’s impressively large contacts book, with Moore expected to join Utrecht on a season-long loan and O’Connor on the verge of signing for Dordrecht.

Added to that, 18-year-old Nike Academy goalkeeper Thom Jonkerman is currently on trial with Arsenal and playing with the Under-19 squad at the Durban International Cup in South Africa where he will hope to earn a permanent deal and rival fellow shot-stopper Hugo Keto in the goalkeeping ranks.

Arsenal’s first team squad travel to Scandinavia for the final leg of their pre-season tour on Thursday and it’s expected that Krystian Bielik and Gedion Zelalem will feature heavily as Arsene Wenger assesses whether they will be included in the squad to face Liverpool on August 14.