​Arsenal beat Valencia 3-1 in the first leg of their Europa League semi-final tie at the Emirates; a 22nd home triumph in 29 games in all competitions, an excellent record.

However, the Gunners’ away from paints a very different picture. Arsenal have lost 10 away games in all competitions, including their last three away fixtures, damaging their hopes of qualifying for the Champions League through a top four position in the Premier League.

Arsenal’s problems away from home have continued from last season, where under

Unai Emery has a number of issues to address if he is to improve Arsenal’s away form, and here we take a look at five things Arsenal can do to fix their away day blues. 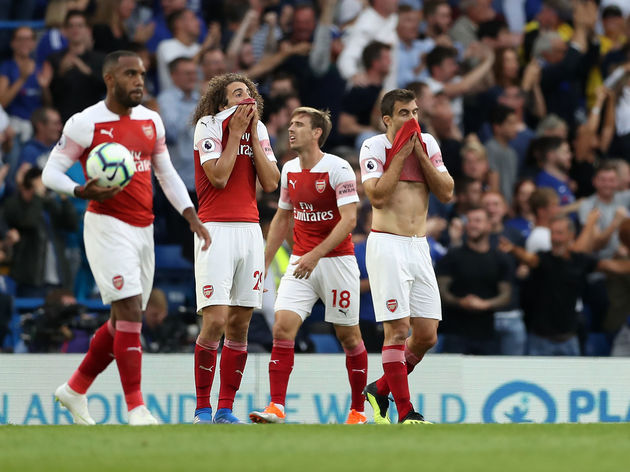 Emery has played the 4-2-3-1 on occasions but five of Arsenal’s eight away losses have been while playing this formation. It is clear that they need numbers in defence and attempting to play Aubameyang or Lacazette on the wing in order to accommodate this formation reduces their goal threat greatly. They have great chemistry together and with

4. Improve the Mentality of the Players​ Currently, Arsenal seem to be mentally fragile away from home, seeming to struggle to deal with adversity when are not surrounded by their own fans. This was shown in recent away trips to ​Wolverhampton Wanderers and ​Leicester City. Against Wolves, Arsenal conceded ​in the 28th minute and then found themselves 3-0 down by half-time.

They lost their composure after conceding the first goal and seem to have an inability to reset and settle themselves when things are not going their way.

Against Leicester, Ainsley-Maitland Niles was sent off when the score was 0-0. The Arsenal players seemed to lose focus and looked more interested in venting their frustration towards the referee rather than organising themselves defensively. They proceeded to lose the game 3-0.

Opposition teams currently know that this Arsenal team struggles to deal with pressure away from home and this is something that Unai Emery must address through his coaching and/or the transfer market.

3. Get the Best Out of Mesut Özil Frequently he has been left out away from home, with Unai Emery preferring more energetic and pacy attacking options.

Özil is a world class player when he is on-song, and Arsenal need his creativity and vision away from home to break down packed defences. Unai Emery must find a way to get the best out of his enigmatic number 10.

2. Relieve Burden of Goalscoring on Aubameyang and Lacazette This is a large drop-off and highlights Arsenal’s need to get goals from other players.

The likes of Özil, Mkhitaryan and ​Alex Iwobi need to improve and get in goalscoring positions when Aubameyang and Lacazette are tightly marked in games. 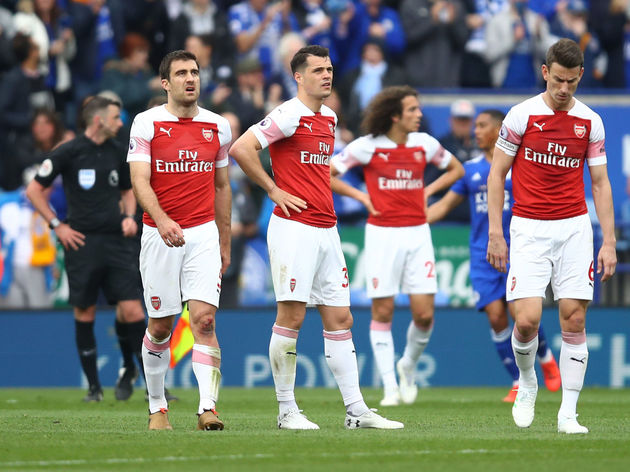 Away from home their poor defence is tested more as teams are prepared to be bolder and more attacking in their game plan.