The Chilean was on top to lead the Gunners in a tight pre-season win, but the team may see their options at the back limited even further with the latest mishap

As both teams concluded their pre-season schedules, the game looked set for penalties at 1-1 until the former Barcelona star set away Theo Walcott to beat Joe Hart with a neat finish.

Chuba Akpom put Arsenal further ahead, but a late Kelechi Iheanacho header cut the gap before Gabriel was injured in a challenge with the City striker in the final seconds.

Arsenal are already without centre-back Per Mertesacker for their Premier League opener with Liverpool, while Laurent Koscielny has not played in pre-season following his post-Euro 2016 break. 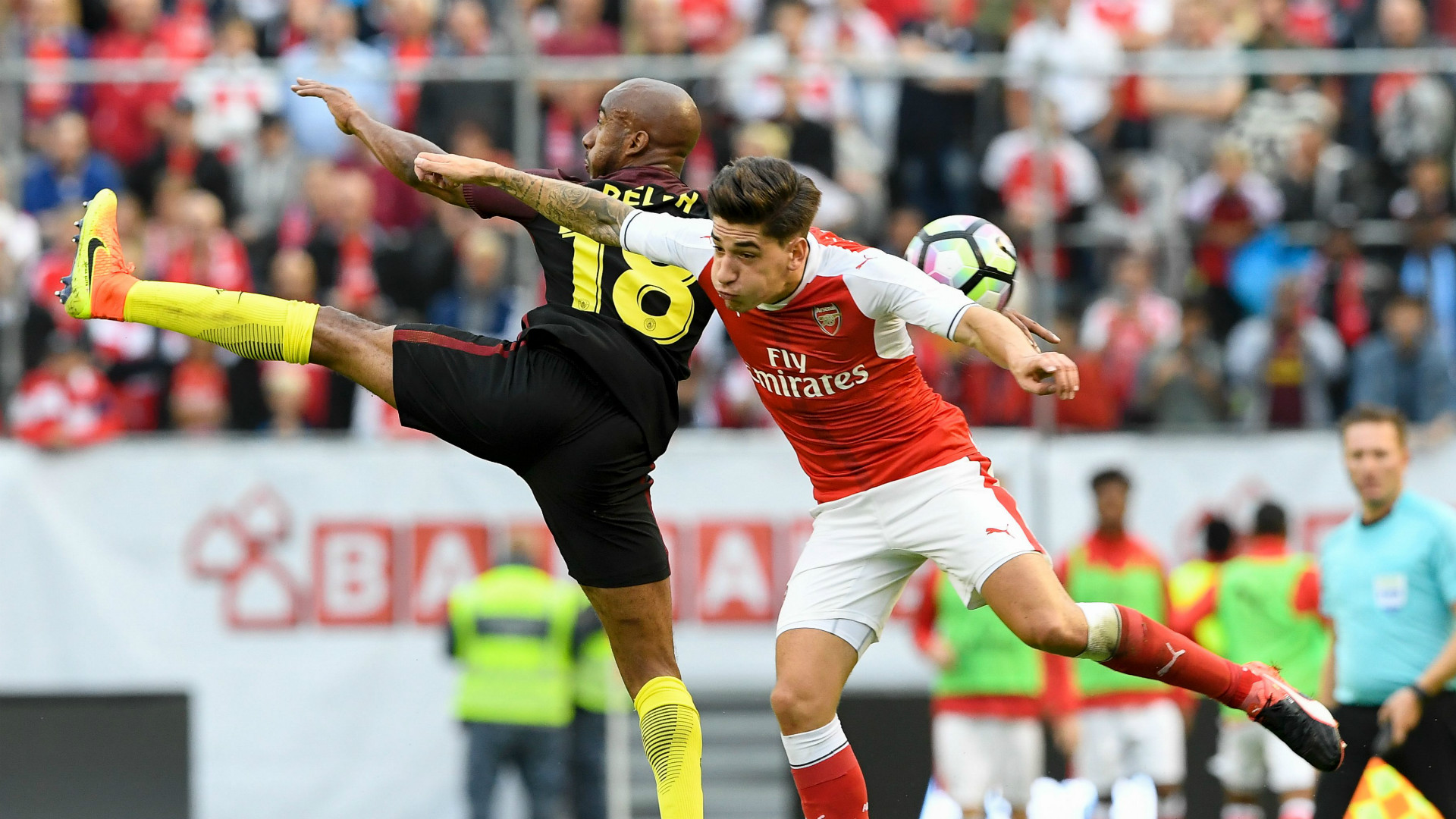 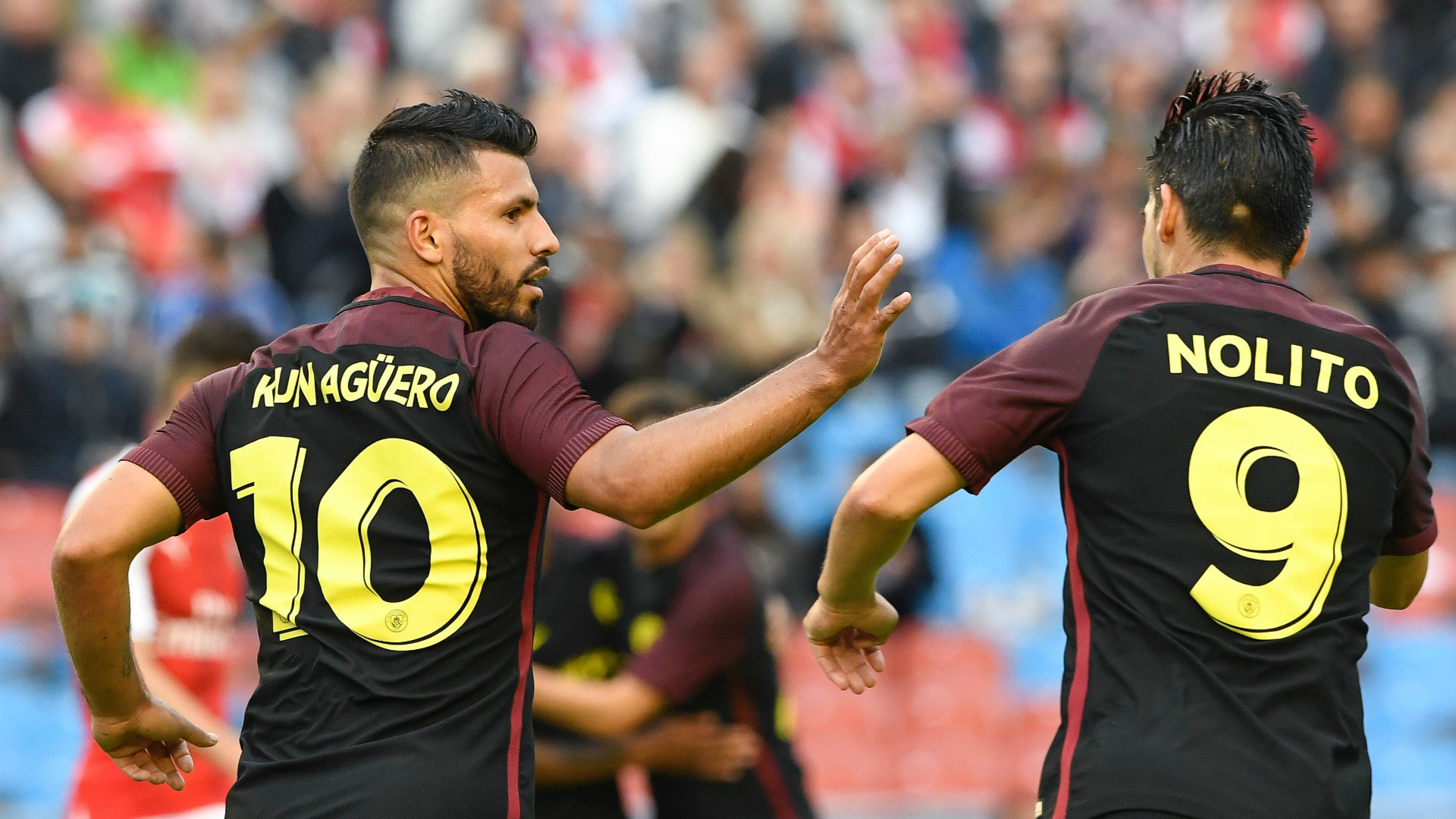 Sergio Aguero punished Arsenal after Aaron Ramsey, Alex Oxlade-Chamberlain and Francis Coquelin had all wasted early chances by poking home the opener on the half-hour mark.

Arsenal had to wait until the 50th minute to level as Alex Iwobi curled beyond Hart from the edge of the area.

Sanchez struck the crossbar with a marvellous free-kick 10 minutes later but, after Walcott and Jesus Navas had been thwarted by Hart and Petr Cech respectively, Arsenal completed the turnaround.

The influential Sanchez slipped in Walcott, who made no mistake with a delicate dink before Akpom profited from sloppy City play at the back to double the lead.

Iheanacho provided hope of a City fightback, but the sting in the tail for Arsenal came courtesy of his tackle with Gabriel that left the latter requiring lengthy treatment with what Wenger later confirmed was an ankle injury.