Arsene Wenger’s side were too strong for the Swiss outfit in the Champions League, with the England winger proving the difference with his two first-half goals

Theo Walcott continued his hot streak with a first-half brace as in-form Arsenal eased to a 2-0 victory over Champions League rivals Basel at the Emirates Stadium.

England international Walcott headed home Alexis Sanchez’s cross to open the scoring before taking his tally to four goals in three games with a right-footed drive from a tight angle.

Still, Arsene Wenger’s side have now gone eight matches unbeaten in all competitions and sit level with Paris Saint-Germain – who won 3-1 in Ludogorets – at the top of Group A on four points.

The result also means Arsenal midfielder Granit Xhaka has bragging rights over his brother, Basel’s Taulant, for a second time this year. The pair also faced each other in Switzerland’s 1-0 win over Albania at Euro 2016. 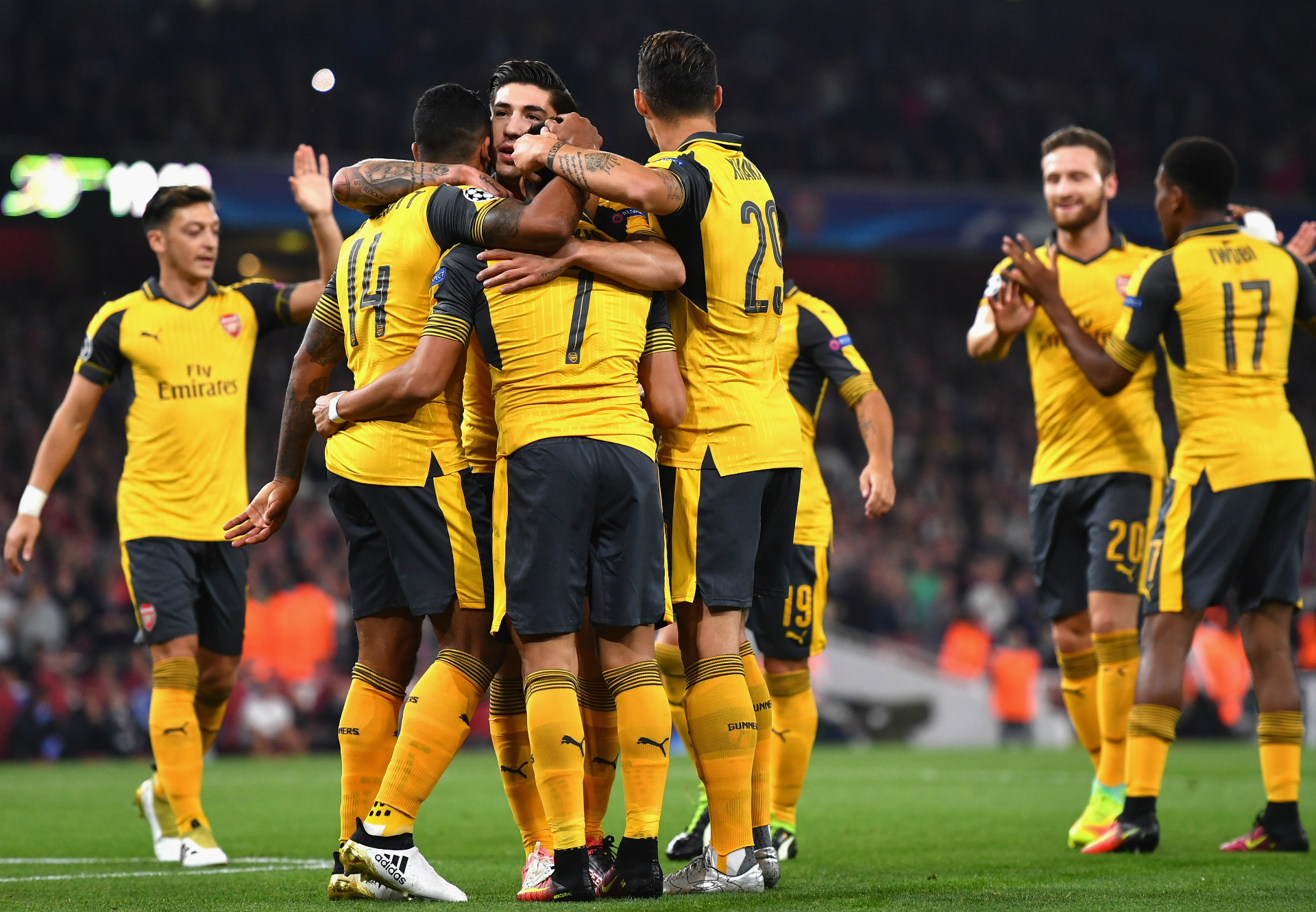 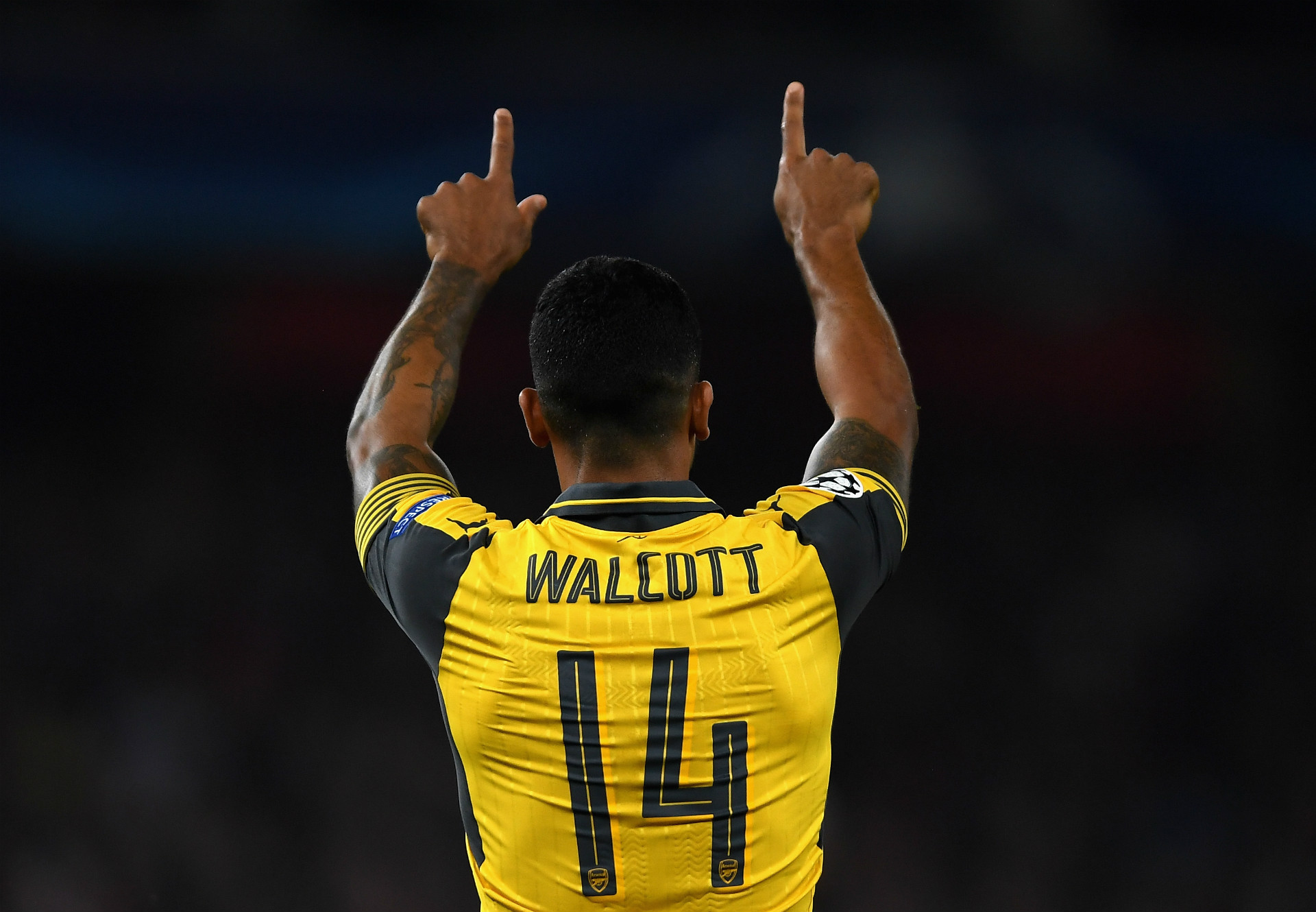 Arsenal had lost 3-2 to Olympiacos in their European home opener a year ago, yet any potential for the visitors to record an upset of their own disappeared during a one-sided first half.

Full-back Nacho Monreal had already forced Vaclík into a smart save before the hosts took the lead in the seventh minute.

Santi Cazorla’s lofted pass picked out the run into the left channel by Sanchez, who produced a well-weighted cross that left Walcott with the simple task of nodding the ball into the net from close range.

The same combination then ripped through Basel again to double Arsenal’s advantage in the 26th minute.

Having worked a one-two with Sanchez to get beyond a high defensive line down the right, Walcott angled a low drive beyond Vaclík that found the far corner of the goal via the post.

Czech Republic international Vaclik twice blocked one-on-one opportunities for Sanchez before the break, while Mesut Ozil failed to even work the under-pressure goalkeeper by prodding wide when clean through.

Arsenal’s profligacy continued into the second half, Sanchez failing to pick out Ozil in the middle after robbing Marek Suchy of possession before Alex Iwobi fired wide at the end of a powerful run.

David Ospina – picked for the second straight Champions League game following his heroics in the 1-1 draw in Paris – had been a spectator before Birkir Bjarnason’s curling shot finally called the Colombian goalkeeper into action on the hour mark.

However, Ospina was fortunate not to concede shortly after, his failure to deal with a swinging corner going unpunished by a sliding Bjarnason at the back post.

Vaclik continued to be busy though to the final whistle at the other end – denying both substitute Alex Oxlade-Chamberlain and Sanchez again – as Arsenal coasted to a fifth victory in as many meetings against Swiss opposition.