The Chilean attacker was visibly upset despite Arsenal coming back from 3-0 down to draw with Bournemouth, but his manager feels such anger is normal

Arsene Wenger has no issues with Alexis Sanchez’s furious mood during Arsenal’s 3-3 thriller at Bournemouth this week.

Fed up and frustrated: Alexis is right to be angry at Arsenal

Arsenal had to fight back from 3-0 down to grab a point at the Vitality Stadium, with Sanchez cutting a frustrated figure during large parts of the match and angrily throwing away his gloves after the final whistle as the Gunners lost ground in the title race.

Sanchez’s future at Arsenal is in doubt as talks over a contract renewal have seemingly hit a stumbling block, with his existing deal due to expire in 2018, and the latest events have fuelled speculation he could decide to move on after becoming frustrated with a lack of silverware. 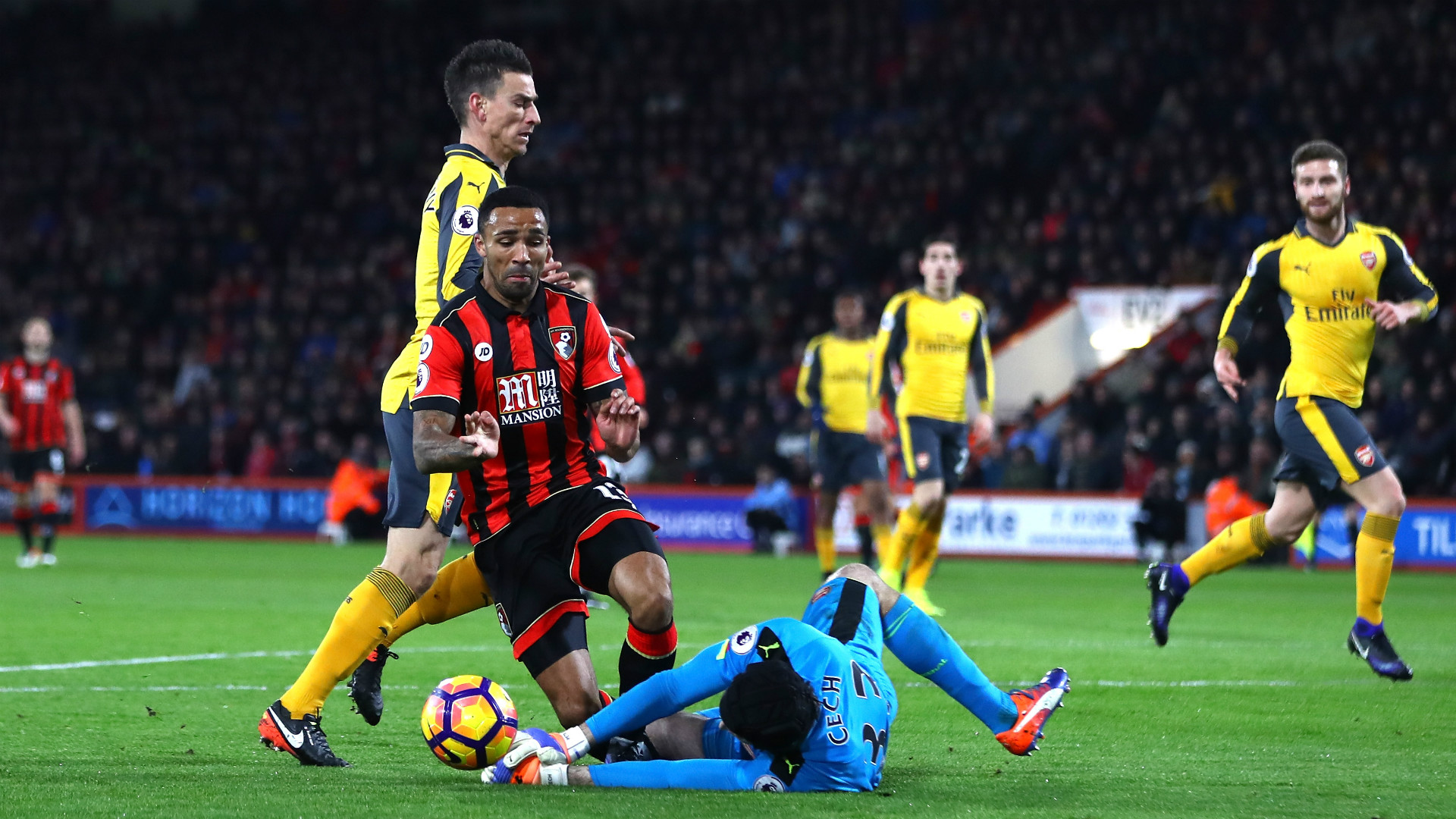 Nevertheless, Wenger sees no reason to panic and feels the 28-year-old’s response was perfectly normal in the situation and may have even inspired the Bournemouth comeback.

“What is surprising there? We want to win the games and if you do not win, you are not happy. That is normal,” the Arsenal boss stated.

“He was alright in the dressing room. We want to see that passion. Without passion you do not come back when you are at 70 mins and 3-0 down. It is exceptional and you need a special response.

“We wanted to win and we are all frustrated. Of course Sanchez is fine.”

Wenger also had his say on Arsenal’s lack of plans for the January transfer window, stating the club had not received offers for Carl Jenkinson or Mathieu Debuchy or submitted a bid for Ricardo Pereira, the Portugal full-back on loan from Porto to Nice.

Coquelin out for up to four weeks – Wenger

“Nobody is coming in, nobody is going out as things stand,” he stated.

“There is little hope of finding players of the highest quality in January. Our best hope is to get injured players back, like [Santi] Cazorla and [Danny] Welbeck.”