AC ​Milan will table an offer for Besiktas loanee Mohamed Elneny in January after learning of the midfielder’s desire to cut short his stay in Turkey.

Arsenal purchased the Egyptian from Swiss club Basel in 2016, paying £7.4m to land him. However, he struggled for regular game-time at the Emirates Stadium, triggering a temporary move to Besiktas in the summer, though that has likewise failed to satisfy Elneny as he seeks a way out of Vodafone Park. 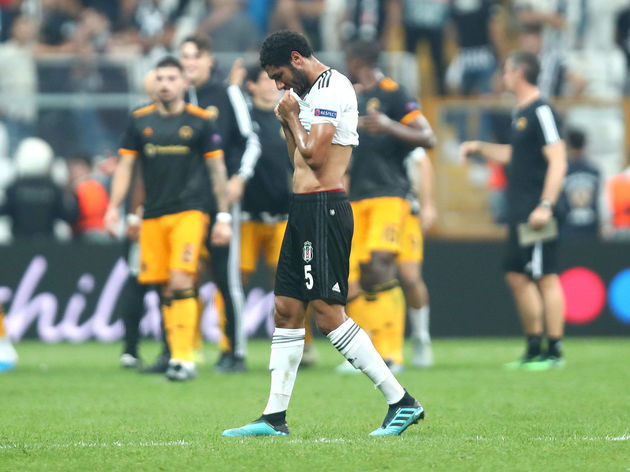 The 27-year-old has featured in only one Turkish Super Lig match for the Black Eagles since arriving on 31 August, with the side currently 12th in the table following a torrid run of results.

Gazzetta dello Sport report that Elneny’s wishes could be answered by ​Milan once the transfer window reopens. However, a deal is believed to be reliant upon ​Wolverhampton Wanderers completing the signing of Rossoneri midfielder Franck Kessie.

The ​Premier League club were unable to bring in the Ivorian due to time constraints, but are expected to reignite their interest at the next available opportunity.

Stefano Pioli was appointed as the San Siro side’s new head coach after the sacking of Marco Giampaolo in early October, with the former looking to remould an ailing Milan squad. 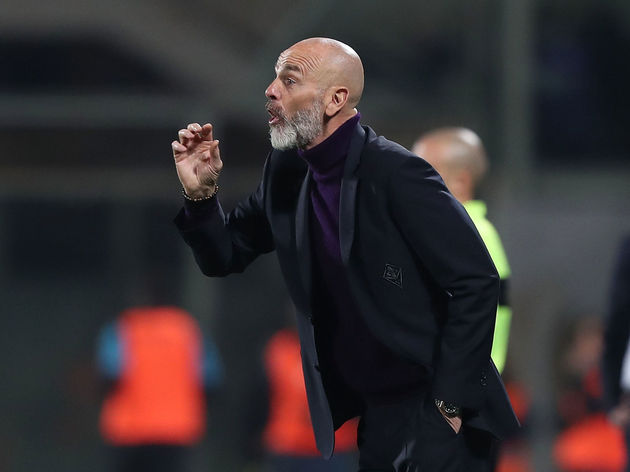 Muscular, dynamic midfielders are at the top of Pioli’s priorities, with Elneny fitting the bill in that regard. Given his inclination to leave Besiktas – as well as ​Arsenal – he is a strong option for the new boss to take a look at.

The club expect that a bid of