​AC Milan boss has Gennaro Gattuso has piled praise on Arsenal midfielder Jack Wilshere ahead of his side’s Europa League second-leg clash against the Gunners, while rumours persist over the San Siro side looking to sign the England international in the summer.

Speaking ahead of Thursday evening’s clash at the Emirates Stadium, via Goal, Gattuso openly praised the 26-year-old, claiming that he was a keen admirer of his footballing talents. 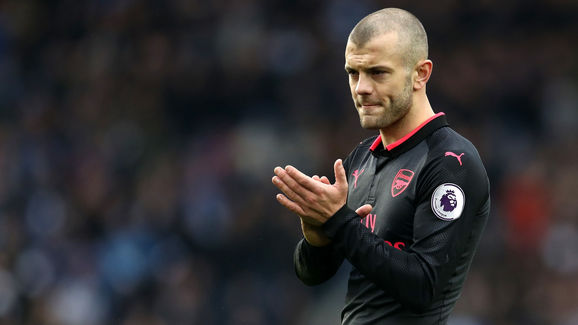 “He can make the ball do the running and knows where to put it. He can play both as a support striker and playmaker.

In other news, the Gunners are set to join Liverpool and Spurs in the race to sign Real Madrid winger Lucas Vázquez this summer​opportunities