90min’s Premier League Hall of Fame shows no sign of slowing down, with the seventh set of inductees ready to take their place among the greats.

​here,but don’t dilly dally – because the class of 2011 is an absolute belter.

We’re welcoming in chalk and cheese Manchester United treble winners, one of football’s funniest characters and the striker with punditry’s driest sense of humour in this legendary quartet. The perfect blend of talent and personality, the Romford Pele was as entertaining off the pitch as he was on it. At a time when Arsene Wenger’s appointment made Arsenal seem so very serious, Parlour was vital in transitioning the camaraderie of Arsenal’s Tuesday Club drinking culture to the new wave of European talent who were more interested in focusing on their training and nutrition.

The Frenchman’s arrival was key to Parlour’s career, as he’d previously been a bit of a part player under Bruce Rioch. But having adopted Wenger’s new culture and training methods, his career reached new heights. Parlour was known for his energy and was equally adept on the right wing or central midfield, though the more creative players in the side often stole the limelight.

Injury woes aside, his 14-year spell at Arsenal ended on a unparalleled high – he featured in 25 of the Invincible’s 38 unbeaten games.

There’s probably nobody better suited to giving an acceptance speech. Parlour has a wealth of hilarious anecdotes, from interrupting Gareth Southgate’s first talk as ‘Boro boss to ask if they could call him Big Nose to cheekily requesting a short back and sides from Glenn Hoddle’s faith healer – we told you he was entertaining.

He wasn’t laughing when he was dropped by both managers though, especially when he realised it would be for good. Before Ole was at the wheel, he was on the bench. Or more accurately entering games from the bench to carve a reputation as the Premier League’s greatest supersub. Goals change games, substitutes do too – Sir Alex Ferguson got himself a guy who could do both when the ‘Baby-Faced Assassin’ arrived from Molde.

His most famous cameo was ‘that night in Barcelona’ where he scored a stoppage-time winner in the Champions League final and sealed the treble for the Red Devils. 17 of his 91 Premier League goals came from the bench and his decade at Old Trafford resulted in an impressive six titles.

Solskjaer’s press conferences in his managerial tenure at ​Manchester United have been baffling at times, but they show all the hallmarks of a good acceptance speech. Harking back to the good old days, a frankly concerning level of admiration for the manager who got him there – it feels like we’re 11 months into his acceptance speech. When will it end? 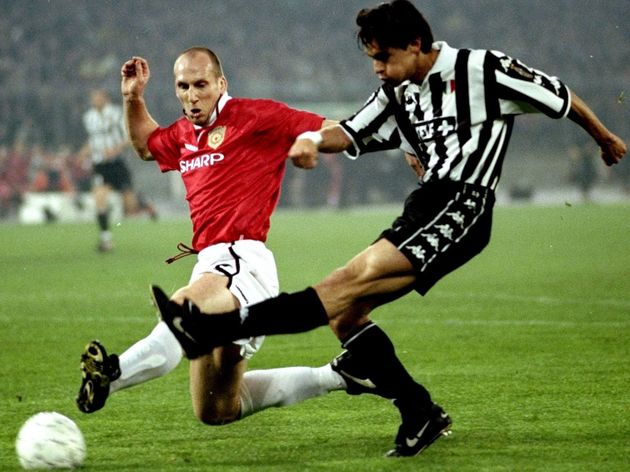 While Ole probably still has posters of ‘the Gaffer’ above his bed, Jaap Stam is more likely to have them pinned to a dartboard. There was no love lost between Stam and Ferguson after an almighty falling out caused the Dutchman’s sale after just one Premier League appearance in the 2001/02 campaign.

Another of United’s 1998/99 treble winners, Stam won the ​Premier League title in all three of his full seasons at United. It’s not surprising; he was an imposing and uncompromising leader who struck fear into the opposition, as well as reading the game excellently.

Prior to his arrival, the only glaring weakness in Sir Alex’s squad was a quality centre half. Many view Stam as the missing piece and his signing from PSV the completion of a puzzle that resulted in a trophy-laden few seasons. 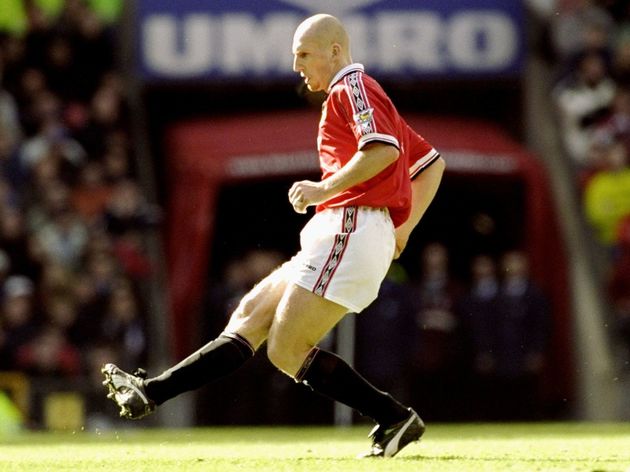 However, strong he was on the pitch, the pen proved to be mightier than Stam’s metaphorical

sword. He divulged a little too much on Ferguson for the Scot’s liking in his autobiography and was promptly sold to Lazio for a profit.

In a rare occurrence, Fergie admitted he was probably wrong to let him go, but as they didn’t see eye to eye and Stam was approaching 30, good business sense has more commonly been wheeled out as the reason for his departure. Chris Sutton’s £5m transfer to Blackburn Rovers made him the most expensive player in English football, but proved to be a monumental bargain as he formed the partnership that fired Blackburn to the 1994/95 Premier League title.

It seemed written in the stars that joining up with Alan Shearer would create the league’s most deadly marksmen, their initials lending themselves to the pair’s infamous nickname of ‘The SAS’. They bagged 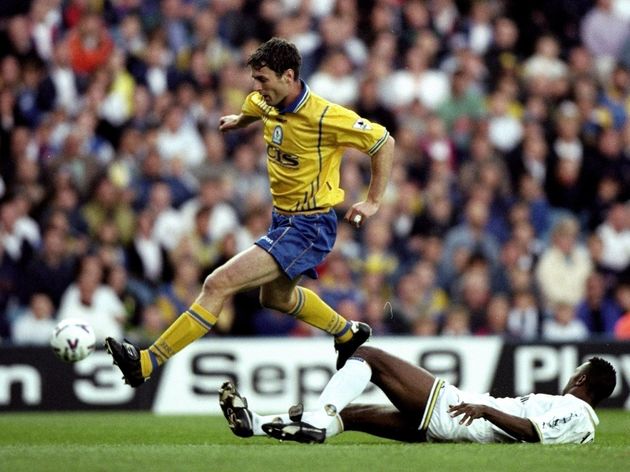