As with many nations, we’re treated to a plethora of fierce and bitter rivalries across all levels of football in Britain.

Whether we’re talking about the Premier League, Championship, below that even further, over in Northern Ireland, Wales or even north of the border into Scotland, there are countless engrossing fixtures to get our teeth sunk into.

While the fiercely contested nature of the matches and the fact local pride is on the line tend to be the most alluring factors, we’ve also been treated to some classic encounters. In order for that to be the case, goals generally need to happen. And every now and then, we’re treated to some fabulous ones.

Naturally, many will be left out (sorry, not sorry), but in an effort to reminisce about some of the very best, here’s a wee list to remind you of some superb goals scored in British derby matches. Any goal in a derby is a special occasion, but when it’s the only one of the match, it often holds extra special meaning. What’s even better than that, though, is when it’s an absolute cracker.

The incredibly versatile Ryan Taylor didn’t score many, but when he did you could bet your bottom dollar it was more than half-decent.

Away at Sunderland in 2011, he pulled a free kick right out of the top drawer on 62 minutes, catching Simon Mignolet completely off guard from an outrageous position.

Closer to the byline than he was to a central position, he wrapped his foot around the ball with stupendous whip, allowing it to curl all the way over the wall and ​into the far top corner. Steven Taylor’s desperate efforts to claim the last touch nearly robbed him of the excellence, the cheeky sod. 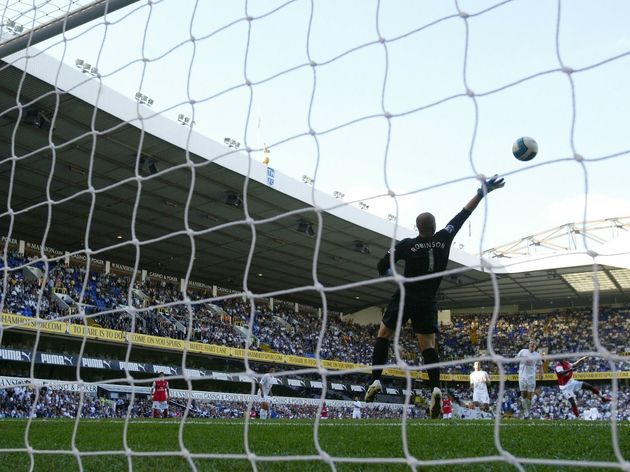 Back to goal, Michael Dawson marking you, away at your club’s biggest rivals? No problem at all for

Certain goals are scored where you’re fully aware that even the if most minuscule detail was altered in any way, they wouldn’t have come off. 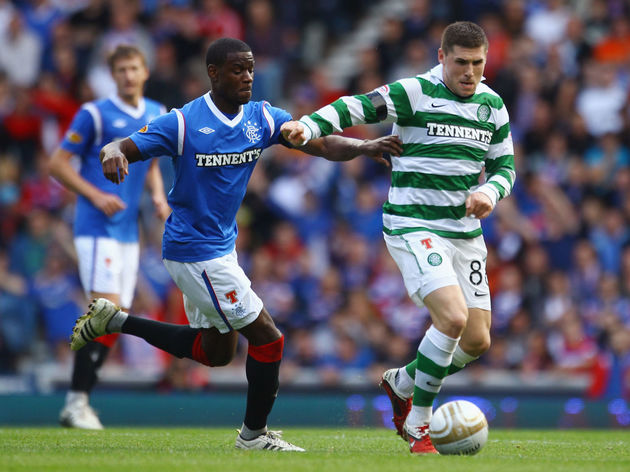 Before the Trent Alexander-Arnold’s of this world, ​Liverpool had another own quick-thinking maestro among their ranks: Gary McAllister.