As we all partake in our weekly conference call-style pub quiz nights on various video-sharing websites, our non-sport-enjoying friends will every now and then throw out a cracking football question.

Whether it’s who the first player was to play for Manchester City, Manchester United​, Liverpool and Everton – it’s Peter Beardsley, by the way – it makes us think, ‘the internet is full of insightful football tidbits to explore’. It is, isn’t it?

One such avenue to take is player firsts. Who did what particular feat before anyone else did, and is it actually worth knowing? 15/02 – On this day in 1993, Chelsea’s Ian Porterfield became the first ever Premier League manager to be sacked. Chelsea were the only side to part company with their manager during the inaugural season of the competition. Handshake. pic.twitter.com/kjZT1f0G1y

8 – Issa Diop is the eighth player to score an own goal on his Premier League debut and the first to do so for West Ham in the competition. Unfortunate. pic.twitter.com/Y53XwG0nTx

25/09 – On this day in 1993, Efan Ekoku became the first player to score four goals in a Premier League match, doing so in a 5-1 win for Norwich at Everton. Fantastic. pic.twitter.com/ekLGNpEY5d

What about that lovely, nifty little number sandwiched in between? You know the number well, I’m sure, it’s the number that 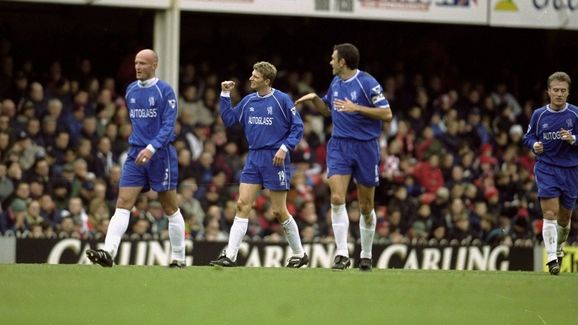 The first player to win the Premier League with 2 different clubs. Often overlooked but always dependable when asked to play anywhere along the back line when needed. Played his part in getting Utd to Barcelona in ’99 with a superb display in the San Siro, 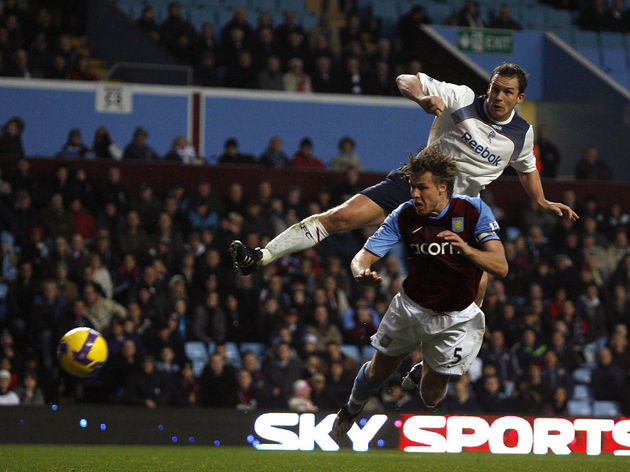