​Representing your national team is one of the pinnacles of footballing achievement.

Just look at Gareth Bale. The Welshman may be picking up Champions Leagues for fun at Real Madrid but he is adamant nothing brings him more ‘excitement’ than turning out for Wales. No golf jokes please…

Once upon a time, the question of nationality seemed relatively simple, but in today’s increasingly global society there are many cases of players with dual citizenship and mixed heritage who play for the national team of a country where they weren’t actually born. France are a painfully talented side. In fact, even their supposed ‘B’ and ‘C’ sides would give most nations a run for their money.

Littered with quality from back to front, it wasn’t with any great surprise that they lifted the World Cup last year and reached the final of the European Championships two years prior.

So, what would that side have looked like if Olivier Giroud wasn’t leading the line and was instead replaced with last season’s ​Premier League Golden Boot winner ​Pierre-Emerick Aubameyang? Frightening, that’s what.

Born in Laval, the Gabon forward opted to represent the country his father used to captain, while he could have also played for Spain and Italy.

So how could a stupidly good France team with an immense striker get any better? Throw in one of Europe’s finest centre halves, that’s how. Indeed, Kalidou Koulibaly was also born in France but chose to turn out for Senegal, the birthplace of his parents.

What if, eh? Well, I think there would be no point playing next summer’s Euro 2020 at all, tbqh. 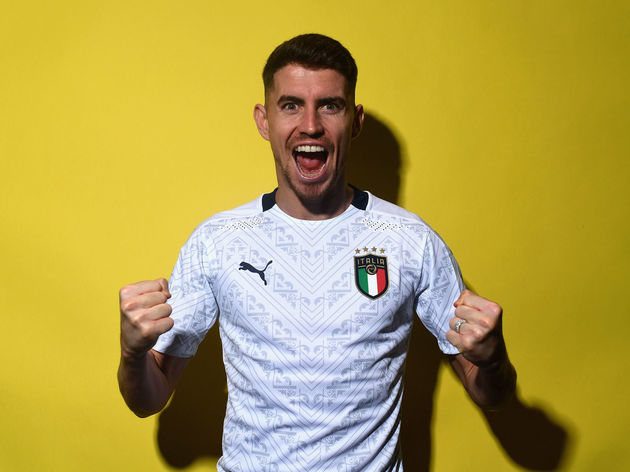 He very much fits the mould of Italian footballer, given his style of play and the fact Maurizio Sarri absolutely adores him. But, it could have been a different story had Jorginho chosen to represent Brazil on the international stage, after being born in the coastal town of

However, let’s face it though, he is undoubtedly an Italian footballer. 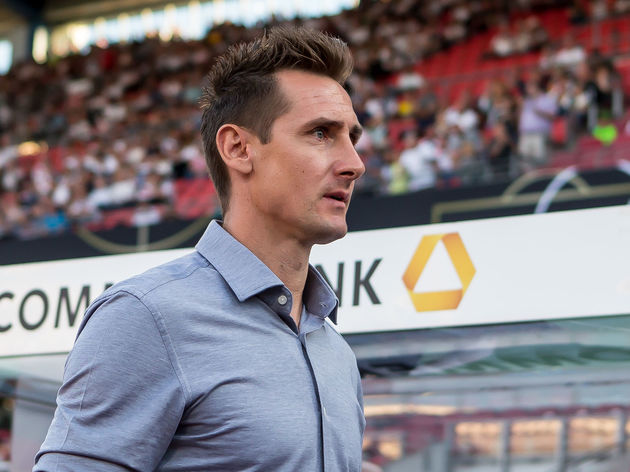 A name forever etched into World Cup folklore for netting the most amount of goals in the history of the competition, Klose’s story could have been a significantly different one had he actually have represented his birth nation, Poland.

Instead, the striker turned out for Germany after moving to the country at the age of eight. Much like many of the players featured in this list, they were glad he did as not only did he net 16 goals in four World Cups for Die Mannschaft, he also remains the country’s record goalscorer with 71 scored.

A record he still holds even after retiring in 2016. 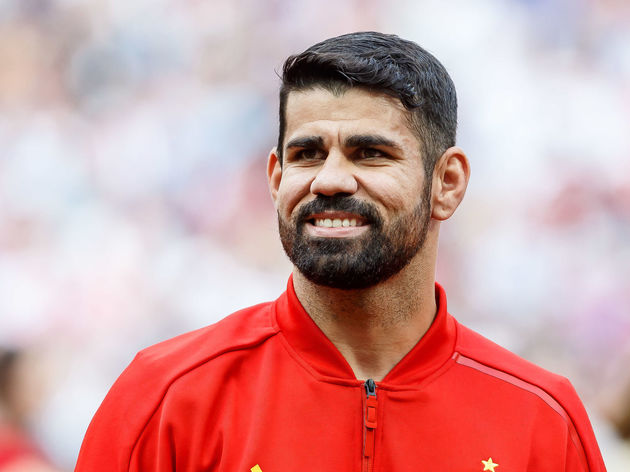 Diego Costa became the most hated man in Brazil after he asked the country of his birth if he could play for Spain in July 2013. After contacting the Brazilian Football Federation, they granted his wish since he hadn’t actually earned a cap for the

They still, rather unsurprisingly, don’t like him very much. But hey, he netted three goals for Spain at the World Cup last year, so I doubt he’s all that bothered. The ​Manchester City forward has often spoken about the pride he has in his Jamaican routes, having been born in the country’s capital, Kingston, in 1994.

Well, I think we can all breathe a collective sigh of relief when we say thank goodness he plays for England.

Moving to these (very grateful) shores at the age of five, ​Sterling has gone on to become one of the continent’s finest forwards, regularly doing the business for City while now starting to emerge as one of the Three Lions’ most important stars.

“Wanty wanty cyaan getty an’ getty getty nuh wanty,” as the Jamaican proverb goes. We’re lucky to have Sterling, and we probably don’t deserve him.