​Going into the November international break, it seemed as though this was going to be one of the most boring Premier League seasons of all time.

Chelsea had at the time beaten Crystal Palace to go eight points clear of fifth placed Sheffield United, and it looked as if 2019/20’s top four race would be ‘The Last Jedi’ to 18/19’s ‘The Force Awakens’. But what a difference a month makes.

The gap between fourth and fifth has closed from eight points down to three following the most recent round of fixtures, and left the chasing back fancying their chances. You don’t have to be Einstein to know that seven into one simply doesn’t go.

So indulge us as we get giddy with excitement over the six reasons why this could be the most exciting race for the top four ever. 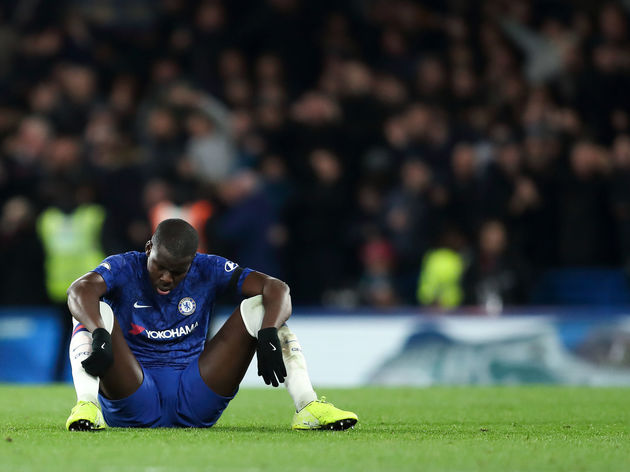 ​Chelsea looked untouchable under Frank Lampard. The young players were performing, the defence was just about coping, and most importantly, the Blues were great to watch.

That has all changed very quickly, as Lampard’s young side have gone on to lose four games out their last five in the Premier League, leaving them looking over their shoulders.

A saving grace is that they can now sign players in January, but the new recruits could really do with making an impact to put the Blues back on track for the remainder of the campaign. 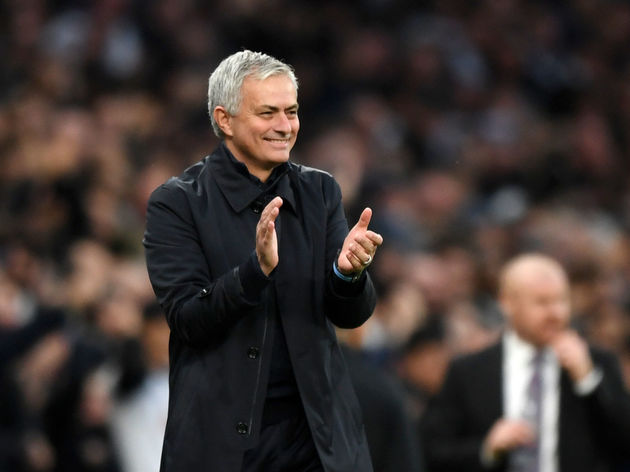 Before the international break, ​Spurs were down in fourteenth – absolutely nowhere to be seen in terms of the top four race.

With the dismissal of Mauricio Pochettino and the hiring of Jose Mourinho within 24 hours though, that seems to have completely changed.

They now sit fifth just three points off their London rivals, and with four wins out of five going into Christmas – with Chelsea at home to come in their next game – they appear to be picking up form at just the right time. They could even be in the top four by Sunday night.

Manchester United Have Remembered Where the Goal Is​ Back in November, ​Manchester United had managed just sixteen goals in twelve matches and looked toothless up front.

That has changed now though, as they have managed ten in their last five games. And after seemingly being destined for the sack, back-to-back victories over Spurs and ​Man City have put Ole Gunnar Solskjaer’s side in contention.

If they can sort out their performances against the smaller teams, then the race for top four is very much on. 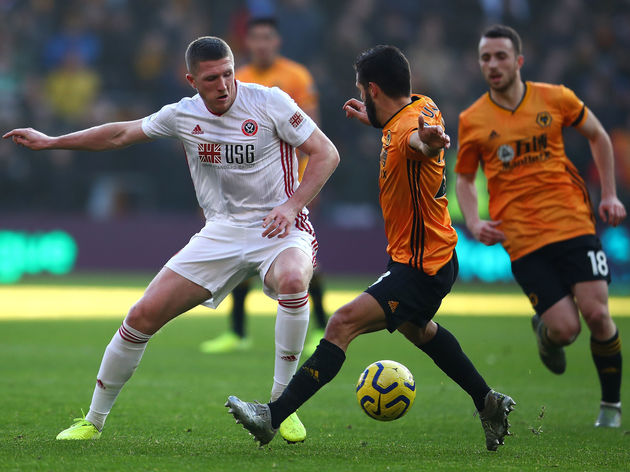 ​Wolves are a Europa League team who came seventh in the Premier League last season, so to call them a surprise package might seem a little unfair. But surely no one would have expected a genuine top four challenge this time around.

They’ve managed it under Nuno Espirito Santo though, and despite defeat to Spurs at the weekend, sit just five points off Chelsea.

​Sheffield United are an even closer four points back, and could be another team who shock everyone this season.

It’s hard to argue the case that ​Arsenal will make top four with their current form. They have won just once since October, and things haven’t got better under Freddie Ljungberg.

But, if they get their next managerial appointment right (and it looks like they might have one soon) then they only need to look across north London at local rivals Spurs to see how quickly things can change.

The Gunners are a sleeping giant in this race. Other teams will be hoping that they’re not awoken.​ 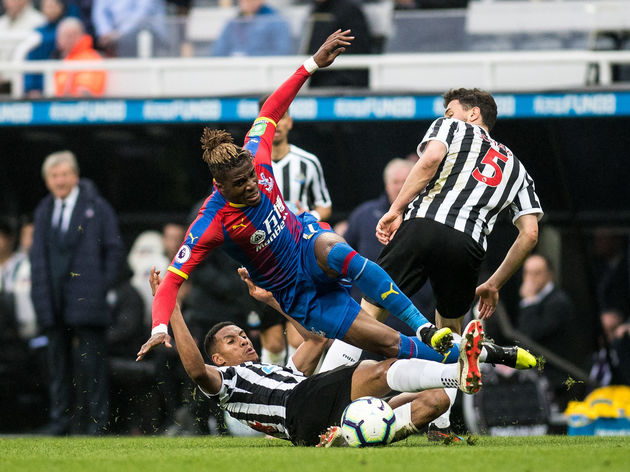 If you’re including Arsenal in the top four race, then the ridiculously packed nature of the Premier League mid-table means you have to include ​Newcastle and ​Crystal Palace too.

Now, not saying either will be in the Champions League next year – although the idea of Steve Bruce and Roy Hodgson pitting their wits against the likes of ​Barcelona and the ​Real Madrid of this world is a fun one – but the gap is close.

With just seven points separating fourth and eleventh, no game is easy in the Premier League this season. Expect shocks and expect upsets because this is going to be one the best top four races we’ve ever seen.