​Arsenal face Chelsea at the City Ground in the Continental Cup final on Saturday, with the season’s first piece of silverware up for grabs.

This is a blockbuster fixture in any footballing calendar, with the two sides sharing a great rivalry in the women’s game after consistently challenging each other for honours for the best part of a decade. ​Arsenal have lost more games against ​Chelsea than any other side in WSL history (eight), and have lost their last four in all competitions against the Blues. Their most recent defeat was a 4-1 humbling on home turf just weeks ago, with Arsenal left woefully exposed out wide as Chelsea raced into a 3-0 lead inside 20 minutes.

However, the last time Arsenal beat Chelsea it was equally spectacular; a 5-0 hammering at Kingsmeadow back in October 2018. The two sides last met in a final in 2018, the Blues running out 3-1 winners at Wembley in the FA Cup final thanks to a Ramona Bachmann brace. 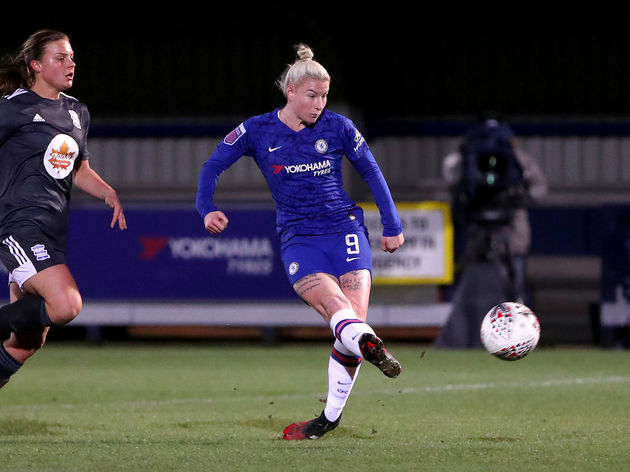 Since ​Sam Kerr’s arrival in the Women’s Super League, there has been much talk about the battle between her and Vivianne Miedema in their bid to be considered the league’s top striker – although let’s face it, Miedema probably doesn’t care.

But while Kerr is yet to hit her stride in England – in part due to a hectic travelling schedule with Australia – her strike partner Beth England has continued to blossom.

England and Miedema are the two top scorers in the WSL this season, with 14 goals each – Miedema’s tally helped considerably by the six goals she scored in Arsenal’s 11-1 thrashing of Bristol City.

Both are capable of individual moments of magic, and either could win Saturday’s game with a flash of brilliance. 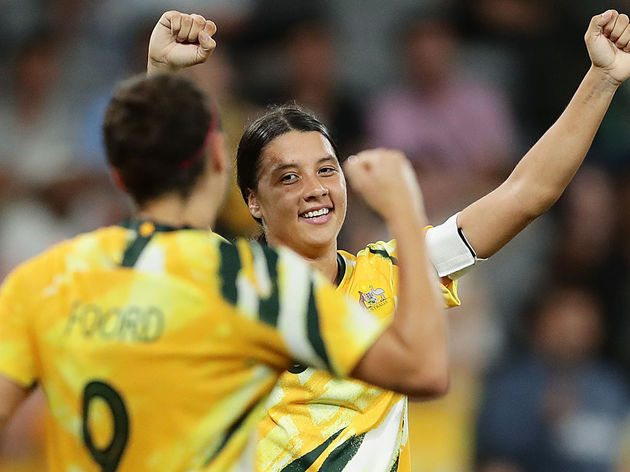 It’s the battle of the Australian January signings, with forwards Sam Kerr and Caitlin Foord both joining the Super League sides last month.

Kerr opened her Chelsea account when Chelsea and Arsenal last met – although she has not found the net since.

Foord meanwhile got off the mark in Arsenal’s 2-0 FA Cup victory over Lewes last time out, and could be pivotal for the Gunners in Beth Mead’s absence. Saturday also sees the battle of the providers, with the WSL’s two top assist providers lining up on opposite sides.

Vivianne Miedema and Guro Reiten have both set up eight WSL goals this season, with the latter particularly influential down the flank the last time the two sides met.

Reiten popped up with a goal and two assists during Chelsea’s 4-1 win in January, turning in a player of the match performance for the Blues.​ Arsenal are set to be without two of their most potent attacking threats on Saturday. Forward Beth Mead is sidelined with a knee injury, while Kim Little looks unlikely to feature after having surgery on a foot injury at the beginning of February.

The Gunners’ squad depth has been frequently questioned this season, meaning it’s going to have to be a big performance from the off from Arsenal, as Joe Montemurro is unlikely to have a plethora of impact substitutes at his disposal. Arsenal have had a bit of a love affair with the Continental Cup, appearing in eight finals in the competition’s nine year history.

The club have won the Conti Cup on five occasions, but lost out last season on penalties to Manchester City, when again they were ravaged by injuries. Chelsea, meanwhile, are appearing in their first final, with the competition the only domestic trophy that the club are yet to lift.

At the start of the season, Chelsea boss Emma Hayes called for the tournament to be scrapped due to the disruption it causes in the WSL fixture schedule.

How to Watch on TV