​Arsene Wenger was at the helm of Arsenal for 22 years, and no less than 222 players featured under the Frenchman’s reign. Some of those players went on to have illustrious careers, whilst others have faded into unknown obscurity (Paul Shaw, anyone?)

In the wake of Wenger’s appointment as Chief of Global Football Development at FIFA, any faint rumours regarding a possible return to management for the 70-year-old were quickly dashed, sorry Bayern.

However, with a number of Wenger’s artisans having already retired from the game, here’s a look at some of Wenger’s former charges who have already taken the initiative and foraged into the world of football management. Kicking us off is non-other than Mr Arsenal himself.

Tony Adams enjoyed an illustrious career at ​Arsenal, making 504 appearances for the senior side, spending the majority of those as captain.

Portsmouth (2008-09) – After joining Pompey as Harry Redknapp’s assistant, Adams became manager in October 2008. He was sacked in February 2009 after gaining ten points in 16 games in charge.

Gabala (2010-11) – Next up was Azerbaijani side Gabala, where Adams signed a three-year contract. He would depart before the conclusion of the 2011/12 season, citing family reasons.

Granada (2017) – Adams infamously took charge of a declining Granada side (who remembers that training drill?). Adams lost all seven games in charge and was subsequently sacked. He has however maintained a behind-the-scenes presence as Granada worked their way back up to the top flight in Spain.. Another Arsenal legend who is currently managing is Patrick Vieira. The dominant midfielder racked up 391 appearances for the Gunners and led them to Premier League glory in 2003/04 without losing a single league game.

New York City FC (2016-18) – In his first season, Vieira guided NYCFC to their first playoff appearance, eventually losing to Toronto. Vieira improved the club’s overall MLS standing from 15th in 2015 to 2nd in 2017.

OG Nice (2018-Present) – Vieira was appointed as manager of Nice in June 2018 and led Les Aiglons to seventh place in his first season, one better than the previous campaign. 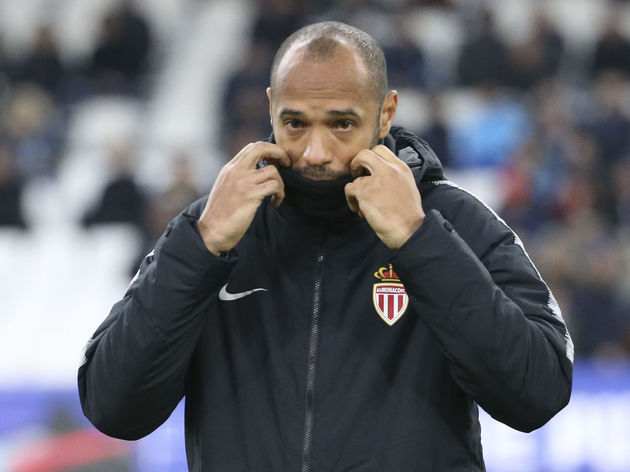 Arsenal’s record goalscorer, Va Va Voom poster boy and all-round great guy. Not such a good manager, though. Yet…

Monaco (2018-19) – Henry was appointed as manager of his old club Monaco following the departure of Leonardo Jardim. Henry’s time at Monaco was doomed from the start having sold the majority of their title-winning team the previous year. The Frenchman ended up with a record of four wins, five draws and 11 defeats and was subsequently sacked, leaving Monaco in 19th place in Ligue 1.

Montreal Impact (2019-Present) – On 14 November 2019, Henry was appointed manager of Montreal Impact until the 2021 season with an option for an additional year. He hasn’t managed a game for the MLS side yet. Arguably the most successful manager on this list, Giovani Van Bronkhorst spent two years at Arsenal between 2001 and 2003, amassing 42 appearances under Wenger. The Dutchman also spent time at ​Barcelona and Feyenoord before his eventual retirement in 2010.

Feyenoord (2015-19) – After the departure of Fred Rutten at the end of the 2014/15 season, Van Bronkhorst was appointed manager with resounding success. In his first full season, he led Feyenoord to the 2015/16 KNVB Cup, beating Utrecht 2-1 in the final.

In his second season, the Dutchman guided Feyenoord to their first Eredivisie title in 18 years, finishing one point ahead of rivals Ajax. After departing Feyenoord at the end of the 2018/19 season, Van Bronkhorst has been linked with the New York City FC gig as ​a gateway to eventually taking over at Man City… Despite spending three years at Arsenal under Wenger, Remi Garde only featured 31 times in the league for the Gunners as the Frenchman was forced into retirement due to injury.

​Aston Villa (2015-16) – Appointed manager in November 2015 on a three-year deal, Garde put a heavy emphasis on discipline at ​Villa and subsequently dropped Jack Grealish from the first team after he went partying following Villa’s 4-0 loss at the hands of Everton. However, with the Villans still bottom of the table in March 2016, Garde left Villa Park by mutual consent.

Montreal Impact (2017-19) – Garde was named head coach of Montreal Impact on 8 November 2017 after an 18 month hiatus. Despite competing for a place in the playoffs, Impact narrowly missed out on qualification for the playoffs after losing 1-0 to the New England Revolution on the final day of the season. Garde was eventually sacked by Impact on 21 August 2019 and replaced with Wílmer Cabrera. 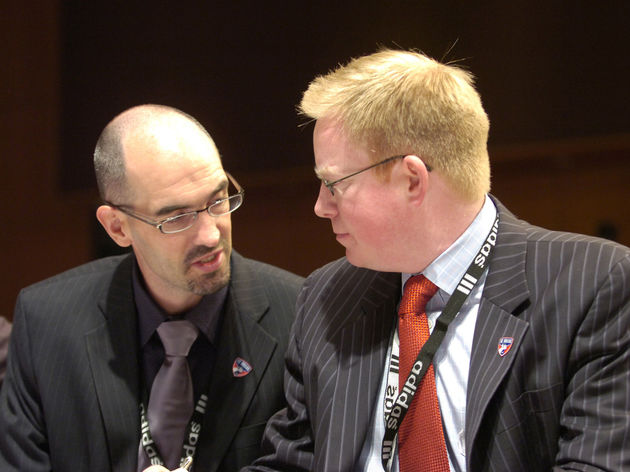 Steve Morrow only spent one season under Wenger and his playing career dispersed into relative nothingness. Marrow did, however, spend time as Chief Youth Scout for Arsenal before leaving his position in 2019.

FC Dallas (2006-08) – Morrow was named head coach of FC Dallas in December 2006 following the sacking of former coach Colin Clarke. Morrow finished the season with Dallas third in the Western Conference behind Houston Dynamo and Chivas USA, before being let go on 20 May 2008.