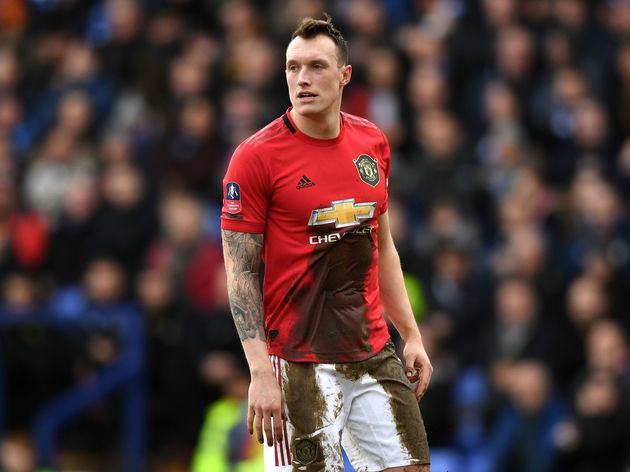 “He was there for my first two years and he was the one who brought me from Blackburn – I’m forever grateful to him for doing that,” Jones said.

“I had offers from other clubs. I could have gone to a host of clubs: [Manchester] City, Chelsea, Liverpool, Arsenal and Everton. He was the last person I’d spoke to and I remember walking back out with my agent and saying: ‘I want to sign for Man United.’ That was it.

“We hadn’t even discussed any personal terms, but I knew that was the club I wanted to sign for. His understanding of every player [set him apart].

“His understanding and level of communications with those players was the best I’ve ever been involved with.” 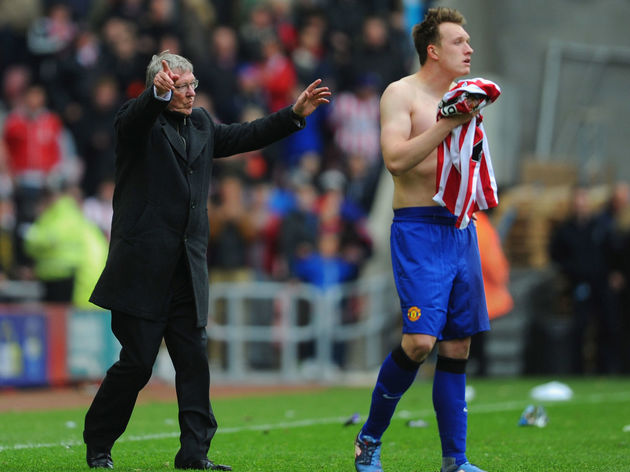 But since Ferguson’s retirement in 2013, a number of successful managers have failed to get the best out of Jones and indeed the team. David Moyes, Louis van Gaal and José Mourinho’s tenures were all underwhelming, while current boss Ole Gunnar Solskjær doesn’t appear to value Jones as a trusted starter.

He has three years left on the £75,000-per-week deal he signed last year, but recently Jones has been linked with a move away from the club. Newcastle and West Ham the two Premier League parties thought to be interested.