Arsenal lead the way with two nominations for Player of the Month, with striker Vivianne Miedema and goalkeeper Manuela Zinsberger named on the five-player shortlist. 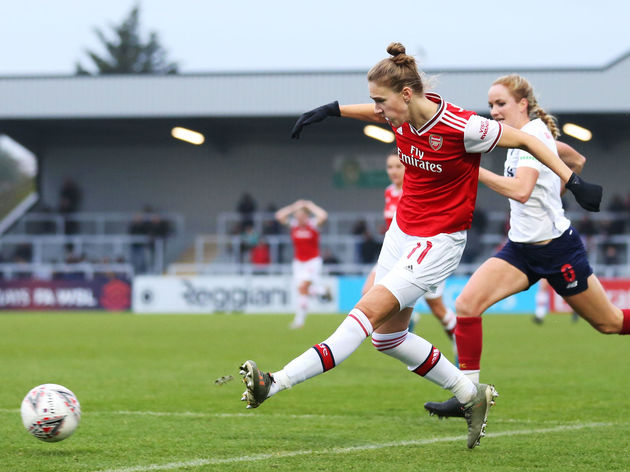 Even before kicking off December on Sunday with a double hat-trick and four assists in a record-breaking Arsenal win, Miedema had already enjoyed a fine November.

The Dutch international netted in the first ever WSL north London derby at the Tottenham Hotspur Stadium and then scored the only goal in the subsequent win over Liverpool.

Chelsea defender Millie Bright is also nominated, with November seeing the England star help her team to wins over Manchester United and Birmingham, scoring a fine goal in the latter. 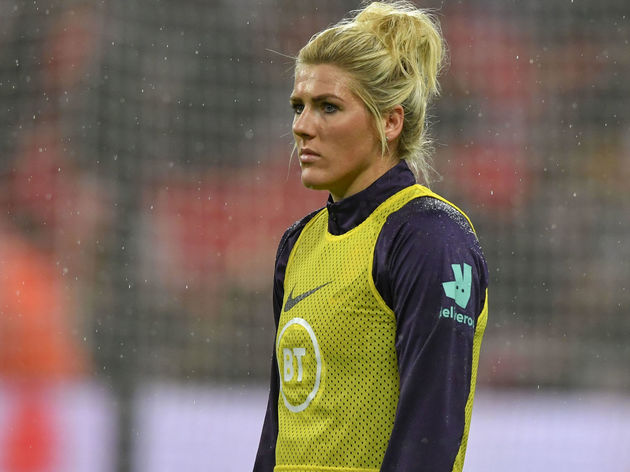 Lucy Graham is also up for Player of the Month. The Everton star scored the only goal as the Toffees beat Liverpool in a Merseyside derby at Anfield and later swept home a stunning effort that secured a 3-1 win over Tottenham to continue the club’s excellent start to the season.

Fans can vote for the winner online, with voting open until midday on 6 December.

There are four nominees for Manager of the Month, with Manchester City’s Nick Cushing, Chelsea’s Emma Hayes, Everton’s Willie Kirk and Arsenal’s Joe Montemurro up for the prize. All four saw their respective teams win both of the WSL games they played in November.

As with the player award, fans can vote for the winner until midday on 6 December.

The WSL will resume on Wednesday night when Birmingham host Tottenham to complete the latest round of fixtures. The next full gameweek will take place on Sunday when Chelsea vs Manchester City and Manchester United vs Everton are the pick of the matches.