There are still six gameweeks left to enter the season long free Totel Football competition so don’t miss out on your chance to enter a team this weekend.

As well as the prizes on offer in the overall competition, the person who finishes top of this weekend’s league will win a Premier League shirt from the team of their choice. 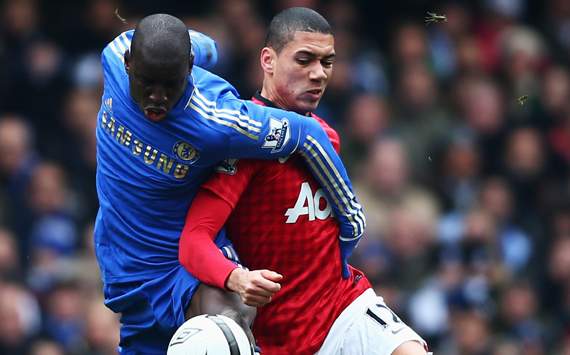 Plus, as well as the chance to win yourself a shirt, every Goal reader’s account will automatically be credited with a £/€2 free bet to use in the Premier League real money game.

This offer is open to everyone who registers through Goal.com or has done so previously and entered the free league.

Entering the paid game with your free bet is easy, simply log into your account, select your squad of 15 Premier League players for this weekend’s fixtures and when you confirm your team, simply enter £/€2 in the stake box.

It’s that simple. You’ll then be in with a chance of winning a share of a prize pool of over £800, for free!

Anyone without a Totel Football account who wants to participate in this offer can register here and pick their team. 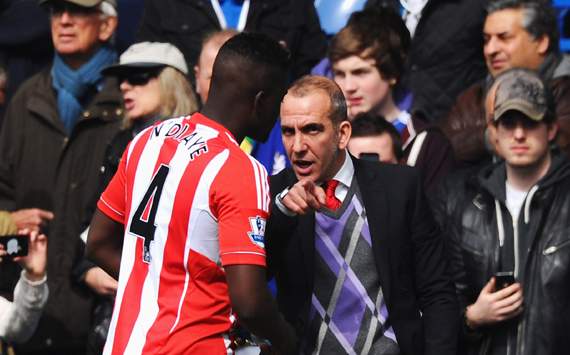 A winning team with a £/€2 stake in last weekend’s game would of pocketed a prize of over £60, that’s the equivalent of better than a 30/1 (31.0) winner. Don’t miss out on your chance to be part of the real money winnings this weekend.

Sunderland make the short trip to St James’ Park on Sunday as Paolo Di Canio searches for his first win in charge of the Black Cats against their local rivals.

Whoever you’re picking in your Totel Football team this weekend don’t forget to use your £/€2 free bet to enter the real money game for your chance to win a share of the £800 prize pool on offer.

Sign up with Totel Football for more great offers