Arsenal saw their hopes of claiming a first Premier League title in 10 years crumble even further last weekend as they crashed to a 3-0 defeat to Everton at Goodison Park, although their recent run of results had meant any serious hopes of title contention were already extinguished.

However, Arsene Wenger’s men can take a significant step towards picking up their first piece of silverware in nine years when they take on defending champions Wigan Athletic in the FA Cup semi-final at Wembley on Saturday evening. 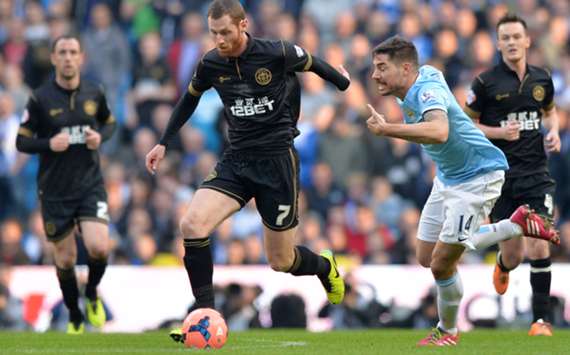 The Gunners are warm favourites at just 4/9 (1.44) with bet365 to ease past the Latics while Uwe Rosler’s men can be backed at a chunky 6/1 (7.0) with the same firm to secure their place in a second successive FA Cup final.

It is worth noting that Arsene Wenger’s side have won just one of their last six matches in all competitions but the fixture list has not been kind to the Gunners and they are capable of justifying strong favouritism against the Championship side this weekend.

Arsenal have won three of their four ties on the road to Wembley by a margin greater than a single goal and, with that in mind, the 11/10 (2.10) quote for the Gunners (-1) in bet365’s handicap market looks to be extremely generous here. 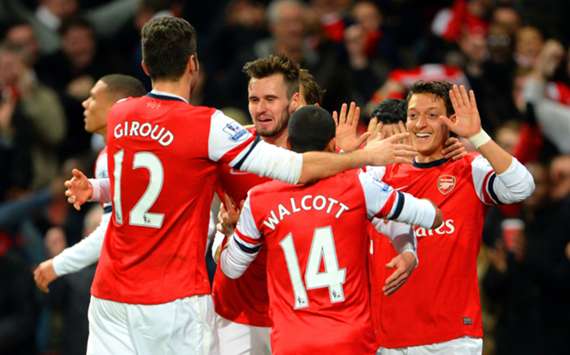 Wigan, of course, are unbeaten in 12 matches in this competition and have given themselves a real chance of promotion back to the Premier League via the play-offs under Rosler, having lost just two of their last 13 Championship fixtures.

Nevertheless, the gulf in class between the two sides may prove to be too much for the Latics to overcome and, therefore, the Gunners are worthy of support here.

Should the north Londoners make a fast start at Wembley, the 6/5 (2.20) quote from bet365 for Arsene Wenger’s men to lead at half-time and full-time would appeal here but, instead, punters are advised to play safe and snap up the 11/10 (2.10) from the same firm for Arsenal (-1) in the handicap market this weekend.