We’ve got another big weekend in European football coming up.

Title races throughout the continent are hotting up, with sides like Liverpool, Barcelona, Borussia Monchengladbach and ​Juventus currently leading their respective leagues.

So, wanna hear what the 90min editors think will happen in games like Newcastle vs Manchester City, Manchester United vs Aston Villa and Atletico Madrid vs Barcelona? Of course you do! 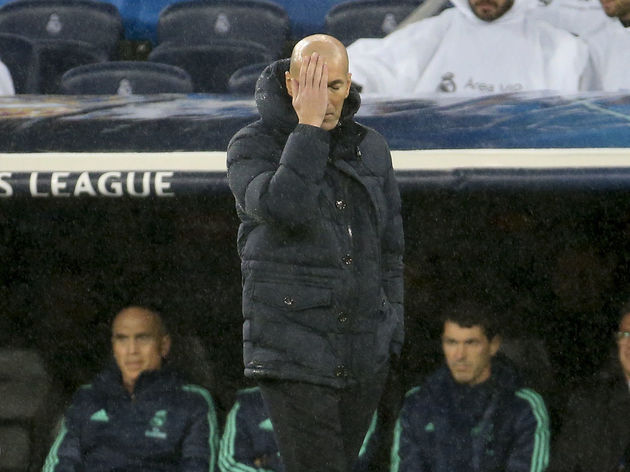 Are Real Madrid back? No idea. But they’re looked really good for a few weeks now, and were just a couple of late lapses away from following up a very strong win over La Real with victory over Paris Saint-Germain.

Alaves, meanwhile, have been far from spectacular this season – but are at least quite solid at the back. They haven’t faced Karim Benzema yet though, and the Frenchman will tear their little faces off. 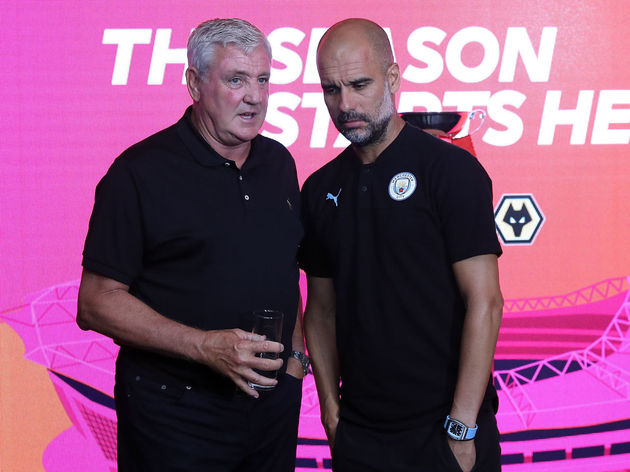 Newcastle seem to be discovering what they’re all about after an indifferent start to the season.

Prior their loss to Aston Villa, the Magpies had gone three games without defeat, winning two of those to put some daylight between themselves and the bottom three.

However, it’s hard to see Newcastle getting back to winning ways in Saturday’s early kick off when they host Manchester City.

Pep Guardiola’s side will be without Sergio Aguero, but Gabriel Jesus is a more than capable replacement and he’ll be able to fire the Premier League champions to victory. If you looked at this fixture out of context, you’d probably expect Chelsea to run out comfortable winners against West Ham.

Look at it in context and you expect Chelsea to absolutely batter the Hammers at Stamford Bridge. That’s because Frank Lampard’s side are good, Manuel Pellegrini’s side are bad and the form table suggests that anything other than a comfortable home victory would be staggering.

History will also tell you that Saturday’s game will be anything but fun for West Ham – they are winless at Chelsea in 13 attempts, last running out winners in 2002 during a Paolo Di Canio-inspired 3-2 win. Yuck. Bayern since Nice Kovac was sacked in the aftermath of a 5-1 defeat to Eintracht Frankfurt on 2 November? Goals, goals, goals – and none conceded. The Bavarian giants have netted 16 times without reply in just four games since Hans-Dieter Fick was installed as interim head coach, all of which were scored by Robert Lewandowski (probably).

While Leverkusen are on something of an decent run, it is difficult to see them halting the Munich juggernaut – especially at the Allianz. 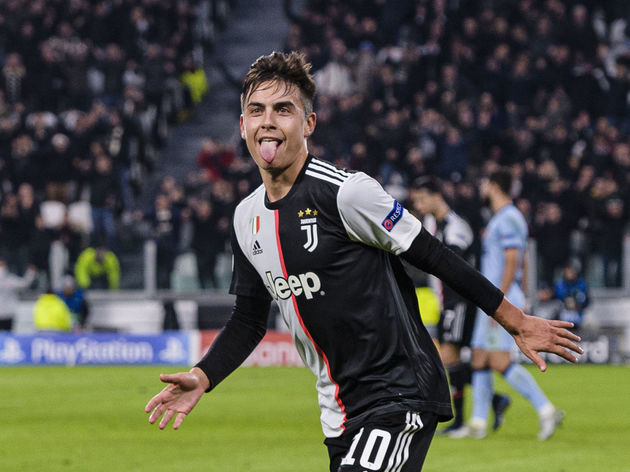 Juventus will beat Sassuolo, for one simple reason: Maurizio Sarri’s men are number one in this week’s Definitive European Power Rankings, and Sassuolo aren’t even it. They never have been. They probably never will be. Another week, another high profile sacking in north London, with Unai Emery finally leaving Arsenal after a disastrous start to the season.

The Spaniard was reportedly expecting to take charge at Norwich on Sunday, but instead Freddie Ljungberg will be on the touchline barking all the orders at Carrow Road.

Liberated by the departure of a man no one found popular, the New Manager Bounce™ should help Arsenal over the line here, though not without still exposing their glaring defensive issues. Ole Gunnar opted to field the weans on Thursday night, but he had idea that the weans would turn against by full time, Manchester United eventually succumbing to a 2-1 loss at Astana.

However, it’ll be a totally different team that will take to the Old Trafford turf on Sunday when they face Aston Villa, and they should have enough firepower in attack to take them past the Villans.

Don’t be surprised if Dean Smith’s side get on the scoresheet, but United ought to edge this tight encounter. It took Barcelona five attempts to win on the road this season, and they didn’t look good last weekend at Leganes (or in their previous trip, away at the start of the month, when they lost to Levante). However. Ernesto Valverde’s side have won five of their last six on the road, and are building something that looks suspiciously like momentum.

Atleti…aren’t. They’ve won three of ten, or five of 15. They’ve even conceded in six straight games, which is so out of character for a Diego Simeone side. This is far, far from a vintage Atletico Madrid side, to the point that predicting them to lose this weekend is not even a little bit bold.