​Arsenal manager Unai Emery has insisted that he can ‘do better’ following his side’s hugely disappointing draw against Southampton on Saturday.

The north London were booed off the field at full time after they required a 96th-minute equaliser from Alexandre Lacazette to rescue a point against the Saints. The draw extended the side’s winless run to six games, while they have only managed to secure two victories in their last 11 Premier League outings. The away side took the lead in only the eighth minute, Danny Ings catching the home defence asleep to latch onto a quick pass from a free kick before firing home. Lacazette levelled ten minutes later, but James Ward-Prowse restored their lead. Despite his side being second best for the majority of the game, ​Lacazette rescued a point for his side with a last-gasp equaliser.

The Frenchman was so disappointed with the manner of the performance and the result that he merely stood still without celebrating. The latest poor performance only increased the pressure on Emery, but he was quick to acknowledge the areas that he must improve.

“I know that we need to connect with our supporters,” he said after the game, as quoted by ​BBC. 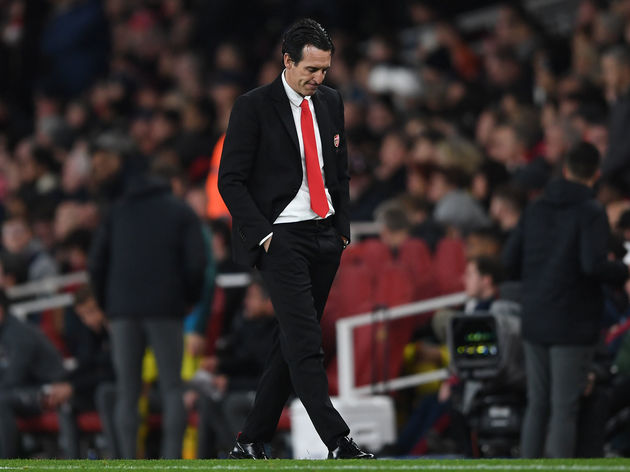 “The club are supporting me every day and also I have a responsibility.

​The Gunners are currently eights points adrift of fourth placed ​Chelsea, while they are also nine points worse off than at the same stage last season (13 games played).

In response to a question regarding Lacazette’s reaction after scoring the late equaliser, Emery added: 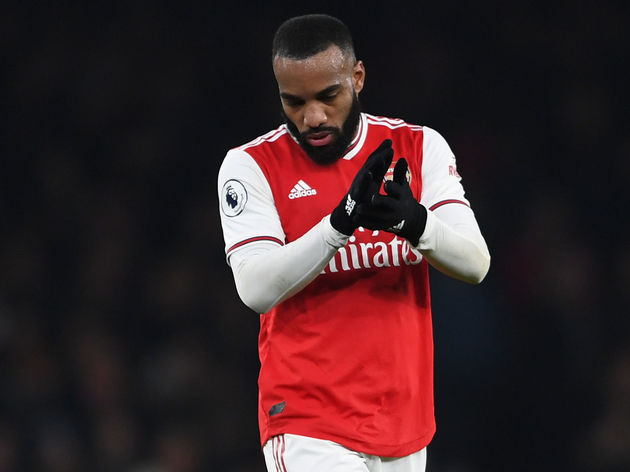 “I understand the supporters. They are now frustrated, disappointed and angry. The players feel the same.”