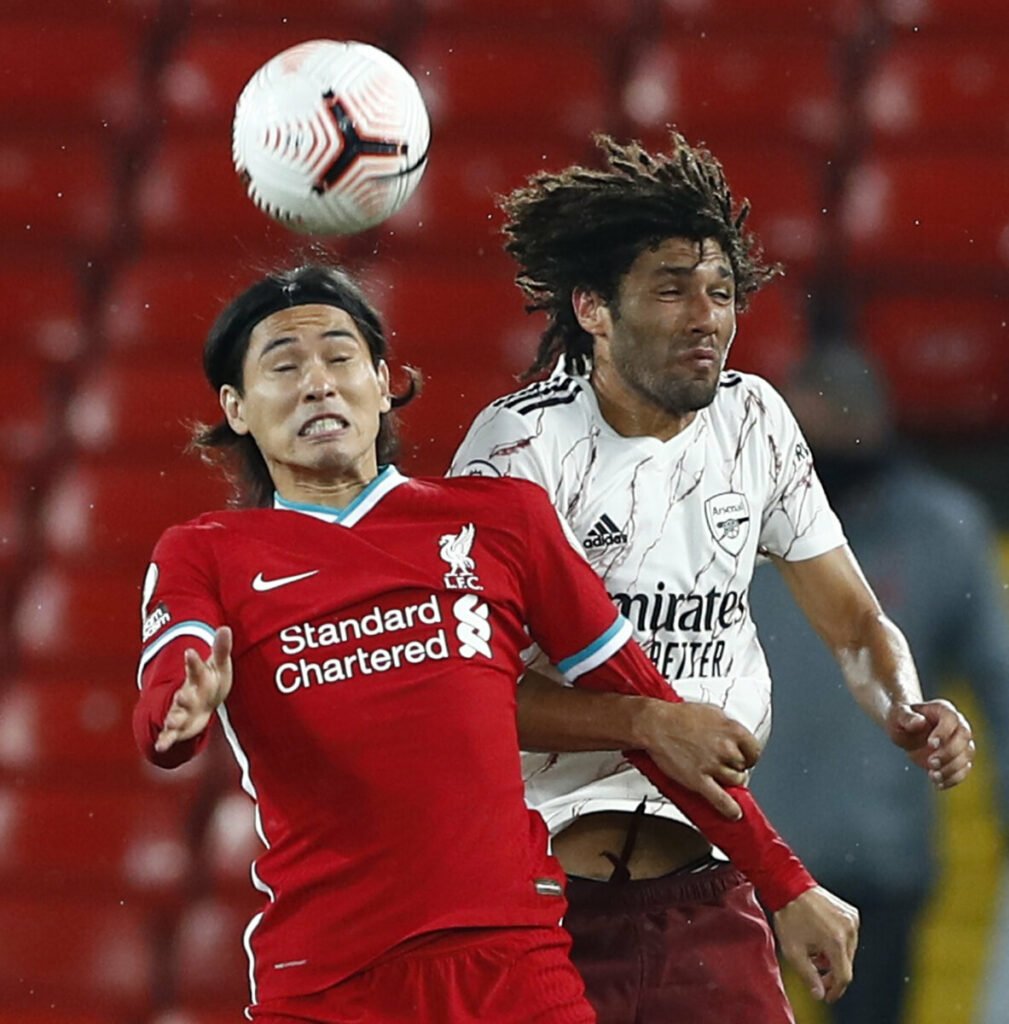 Arsenal are preparing to open contract talks with Mohamed Elneny following the rejuvenation of his career at the club, according to the Daily Mail.

The midfielder’s contract is up at the end of the current season, meaning he can leave the Emirates Stadium on a free transfer.

Elneny has become a crucial part of manager Mikel Arteta’s plans at the club following his return from a season-long loan spell at Besiktas last campaign.

The Egyptian has started tough away games against the likes of Liverpool and Manchester United, showing his importance to the Spanish coach.

However, it’s not just the fact he earns a starting place with the 28-year-old putting in mammoth displays in the middle of the park.

Against Ole Gunnar Solskjaer’s side, Elneny had the second-most touches and attempted the most passes, picking up the ball at any opportunity (via WhoScored).

He also recovered the ball five times and made three interceptions, forming a solid partnership with summer signing Thomas Partey.

His desire to close the ball down was exemplary as the chased down Luke Shaw in the dying embers at Old Trafford. He earnt plaudits from many fans, who heaped praise on him for his work rate at such a late stage of the enthralling encounter.

Whilst, Elneny may not be the most glamorous of players, he provides something many Arsenal players don’t, a sensational amount of energy and work-rate. It was two factors he was praised for by the former Manchester City coach, who also alluded to his lack of ego.

He is clearly a player who is adored by Arteta and rewarding him with a new contract is the least the club can do for a player that has cemented a starting place in the XI.

Arsenal fans, do you think Elneny should be a starter for the club? Let us know your thoughts!