​It’s been learned that the Video Assistant Referee has recently overturned four key decisions that were correctly given by the on-field referee, including Arsenal’s disallowed winner against Crystal Palace.

During a meeting with Premier League the Daily Mail“It will happen. That is part of the balance of understanding what is clear and obvious.

“Look at any country that has put in VAR, everyone has to go through a learning curve. We are going through that now.”

The other decisions that the VAR were deemed to wrongly overturn all involved penalties which were not given by the on-field referee, but which were given after being reviewed.

Brighton’s penalty against Everton, Manchester United’s against Norwich City and Watford’s spot-kick at home to Chelsea have all been ruled as mistakes by the VAR.

It’s worth noting that a mistake from VAR doesn’t 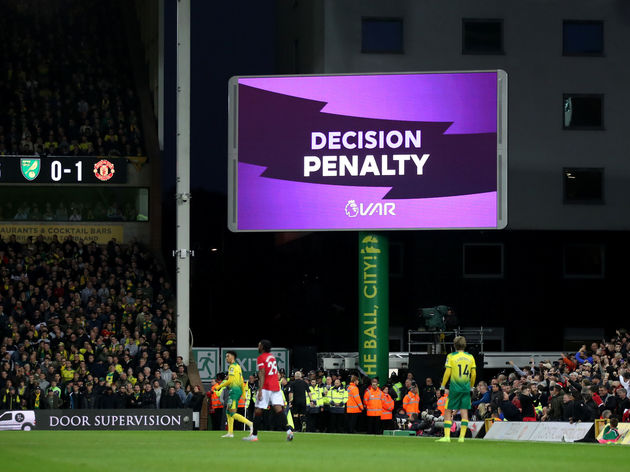