Well last week we had another good week with our fourth double in six weeks when the “No” selection in the both teams to score proved correct in the Chelsea and Everton matches.

As always here we are following a system bet and you are advised to keep stakes reasonable and always try and obtain the best price available. 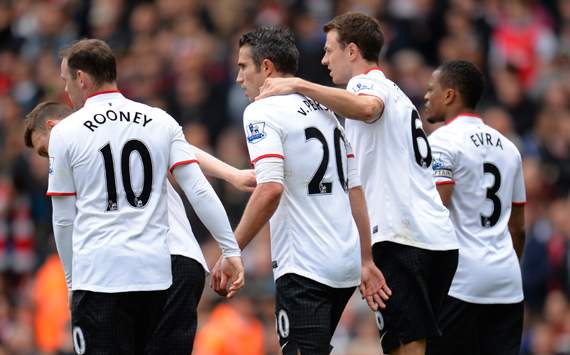 This weekend we stay in the Premier League where we focus again on a team who very much have European qualification in mind when Arsenal face relegated Queens Park Rangers and we go to the other end of the table where relegation threatened Sunderland host Stoke on Monday.

Our first match features Arsenal, who will be desperate for a victory to maintain their top four position.

Queens Park Rangers have had a terrible season, however, it has not been the games against the top-four sides that have caused them the major problems.

Over the past two seasons their record hosting the Premier League elite reads a fairly respectable won two, drawn two and lost three and in five of these seven matches both teams have failed to find the net.

Arsene Wenger takes the Gunners into this game showing some very good form and although both teams have scored in six of their last 10 away to the bottom six sides. I can see them winning here comfortably as Harry Redknapp’s side have only scored in two of their last eight home matches. 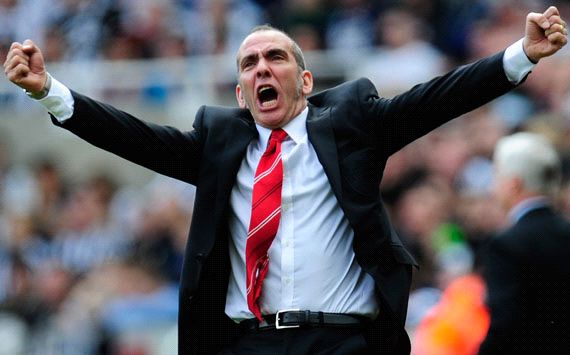 For our second match we move over to the Stadium of Light where Paolo Di Canio’s side are looking for victory to pull away from the relegation zone.

Sunderland have a decent record at home to Stoke in recent years, winning three and drawing one of the last four meetings and in these matches both sides failed to score in all four matches.

Indeed, in general play both teams have scored in only six of Sunderland’s last 15 home games and in four of Stoke City’s last 15 away games.