​Pep Guardiola has confirmed he would not stand in the way of Manchester City assistant manager Mikel Arteta, if he wanted to take the vacant Arsenal job.

The Gunners sacked Unai Emery this week after a string of poor results left them eight points adrift of the Champions League places.

The final straw for the Spaniard was a ​disappointing 2-1 home defeat to Eintracht Frankfurt in the Europa League, in which some Arsenal fans choose to hold up #EmeryOut placards after the game. 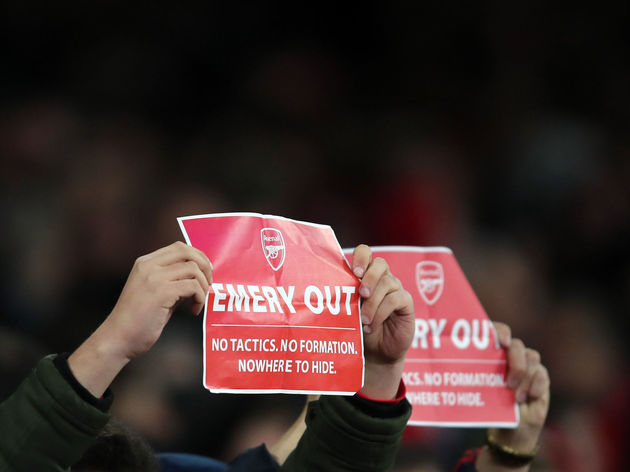 Arteta is a strong candidate to take over the role but Guardiola insisted that his number two is fully focussed on his duties at the Etihad Stadium.

Speaking before his side’s trip to St. James’ Park to face ​Newcastle on Saturday, the former Barcelona boss responded, as reported by the ​Manchester Evening News: “h “I don’t know if they’ll call him, hopefully he can stay with us. If Arsenal want him they will call the club.” Despite this, Guardiola did concede that he was flattered that other clubs were courting the backroom staff that he has assembled at the Etihad Stadium, while also claiming that he hopes the team will remain together until the end of the campaign at least.