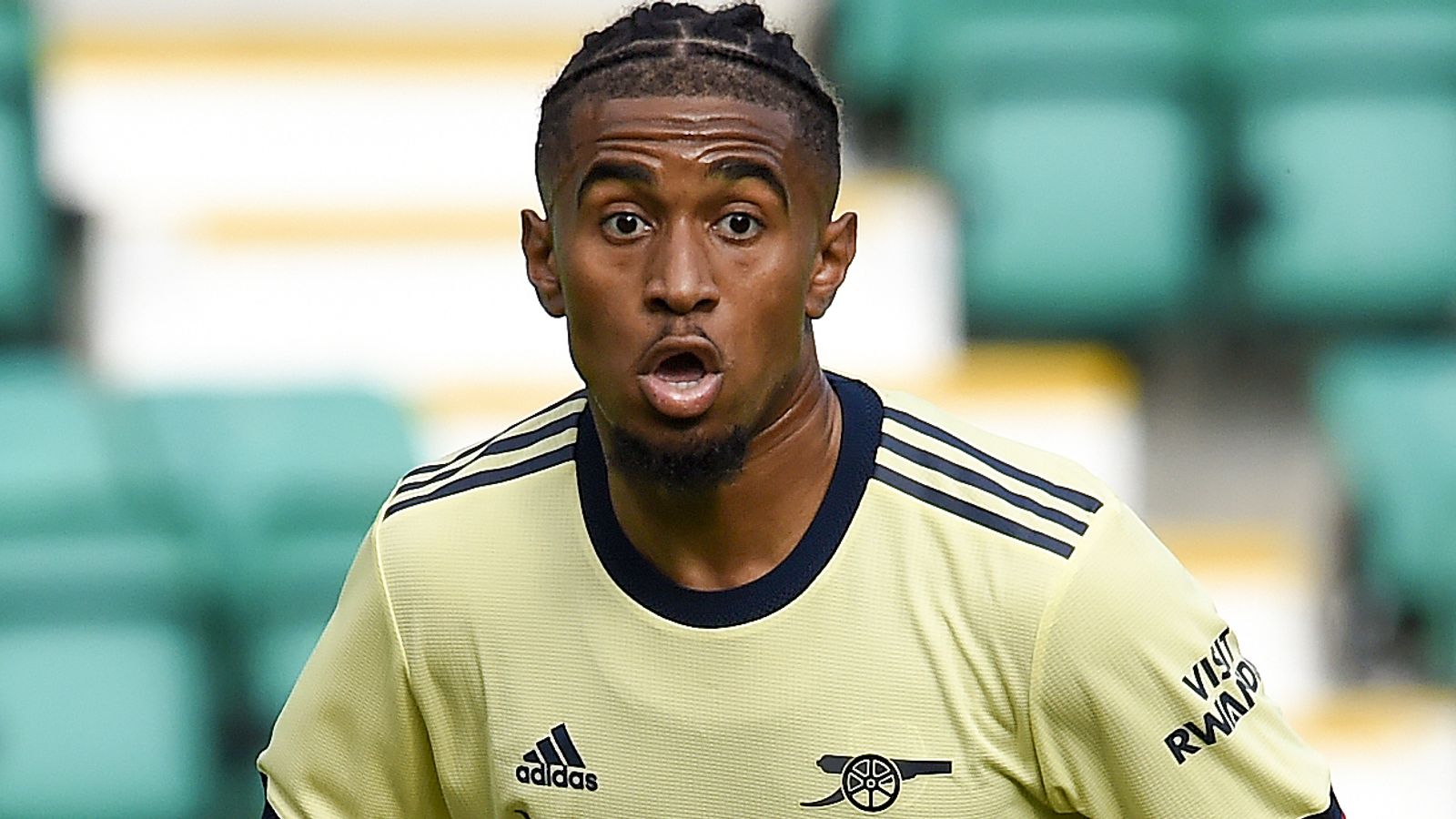 Arsenal will allow academy product Nelson, 21, to leave in the summer transfer window as his game time is likely to be limited next season.

Nelson, who made nine appearances for the Gunners in all competitions last season, is one of a number of players Palace are looking at.

Bournemouth forward Arnaud Danjuma and RB Leipzig’s Ademola Lookman, who spent last season on loan at Fulham in the Premier League are also of interest.