The Championship is full of outstanding young talents, and their have been few better than Bristol City’s young left-back Lloyd Kelly this season.

manager Lee Joh​nson, who has played a huge role in his progression and path to superstardom in the Championship. 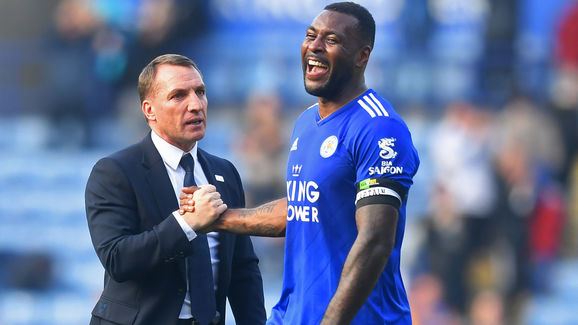 Probably the least likely, but Kelly could be seen as a replacement for the outgoing Christian Fuchs, 33, who will depart the King Power Stadium when his contract expires this summer.

It’s highly unlikely Kelly would want to be amongst the substitutes week in week out and feature mainly in the cup competitions. But if Leicester sell believedthewish list 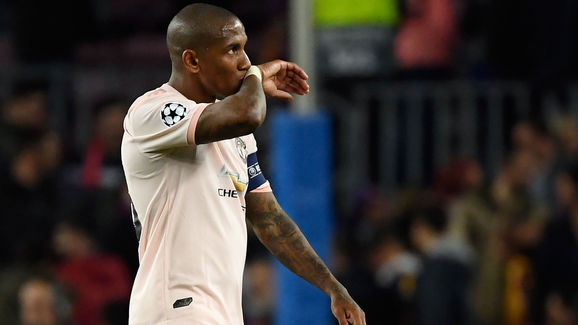 Following defeat to FC Barcelona in the Champions League, revealedsquad

Ashley Young is a player who is past his best at United and Kelly would be the perfect option. Young

interestedDefinitely, but he would want clarity that he would get regular game time. With Luke Shaw the first-choice left-back, he would certainly have competition on his hands should he want a regular staring birth in Mauricio Pochettino is keen on defensive reinforcements as he looks to bolster his side at the back, having conceded 34 goals so far in the Premier League this season. The fact the England Under-21 international is versatile is again a factor, with Jan Vertonghen now 31 and

could be the ideal long-term replacement for Danny Rose, 28, and would be seen as an upgrade to Ben Davies, who has featured 22 times for Spurs in the Premier League thus far this season. A regular in the Championship, having made 25 appearances, Kelly averages three aerial duels per game and loos to have what it takes to make the step up to Premier League level. 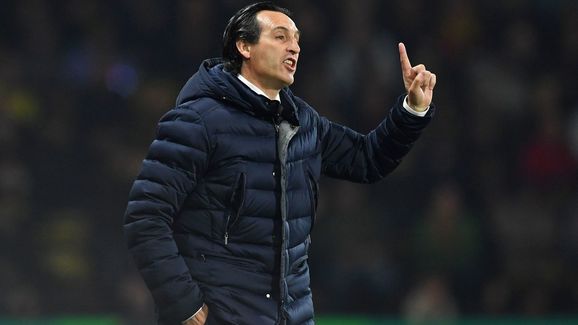 Arsenal are in the hunt for a new left-back as they search for a replacement for the ageing Nacho Monreal. The 32-year-old

​Genk ace Jere Uronen has been eyed​Nico​lás Tagliafico​Benfica’s Alex Grimaldo, but Kelly would be seen as the cheaper option, as well as home-grown. Sead Kolasinac has failed to impress in the full-back role since his free transfer from Schalke in June 2017, instead impressing when he has operated further up the field.

Kelly would be open to a move to the Emirates, and if guaranteed regular playing time, he would fit the bill and could go on to be an Arsenal great in years to come. With Alberto Moreno’s contract up, Liverpool are on the hunt for a backup full-back to provide serious competition for Andrew Robertson. Moreno has failed to live up to expectations at Anfield and he could be heading back to former club Sevilla or ​join Lazio this summer, with ​Jurgen Klopp’s side previously linked with moving​ for Ke​l​ly to replace him.

The Reds have Adam Lewis and Tony Gallagher in their youth ranks, with both said to be ready for a step-up to the first team. But manager Jurgen Klopp may look to make a move for Kelly as his versatility would see him as a long-term successor to Croatian defender Dejan Lovren.

described as a ‘Rolls Royce of a player’. The 20-year-old would benefit from learning from Andrew Robertson, would play in an attacking setup and would also benefit Liverpool by adding to their home-grown player quota.