Sky Sports has announced eight new live Premier League fixtures to be shown in January, including Tottenham vs Arsenal and Chelsea vs Tottenham.

As well as the fixtures already announced for this month and the festive season, Sky Sports has added another two match weeks of Premier League action as we head into the new year.

In the first of the newly announced fixtures, Brighton host Crystal Palace on January 14 for Friday Night Football, before Aston Villa vs Manchester United on Saturday Night Football on January 15 and West Ham vs Leeds United and the north London derby – Antonio Conte’s first – as Tottenham host Arsenal on Super Sunday on January 16.

Finally, Crystal Palace entertain Liverpool, before Spurs face another big London derby when they travel to Conte’s former side Chelsea, both on Super Sunday on January 23. 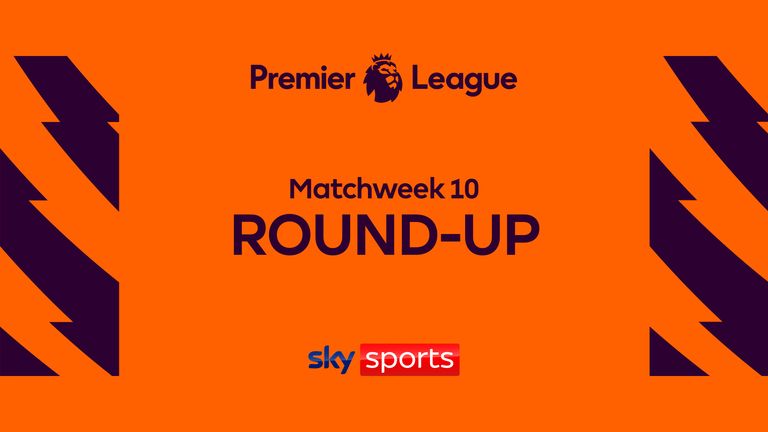 Watch a round-up of all the action from matchweek 10 in the Premier League. 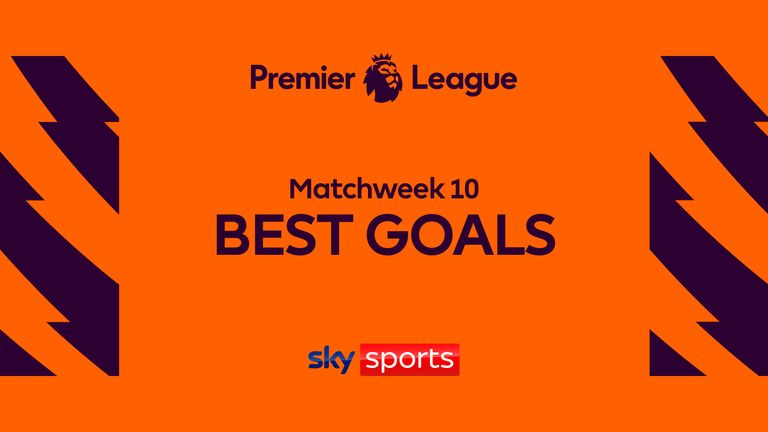 Our selection of the best goals from matchweek ten in the Premier League, including strikes from Che Adams and Cristiano Ronaldo.

After the international break, Premier League football then returns with a bang as Liverpool host Arsenal on Saturday Night Football on November 20, before Manchester City host Everton and Leeds visit Tottenham on Super Sunday the next day.

The following weekend sees impressive new boys Brentford look to keep up their bright start at home to Rafa Benitez’s Toffees on November 28 in the west London curtain raiser before Chelsea host Manchester United at Stamford Bridge later that afternoon.

As well as the fixtures already announced for November, Sky Sports has added five bumper matchweeks of Premier League action during the busy winter period. In the first of the newly-announced fixtures, champions Man City go to Watford on December 4 for Saturday Night Football, before Aston Villa vs Leicester on Super Sunday on December 5 and Everton vs Arsenal on Monday Night Football on December 6.

On December 18, Arsenal go to Leeds for Saturday Night Football, then it’s Newcastle vs Man City and Tottenham vs Liverpool on Super Sunday the following day, capped off with a Monday Night Football featuring Everton vs Leicester.

Sky Sports will show 128 exclusively live Premier League matches during the 2021/22 season and is your ultimate destination for domestic football, with live coverage of the Premier League, EFL, Scottish Premiership and the recent addition of the FA Women’s Super League. 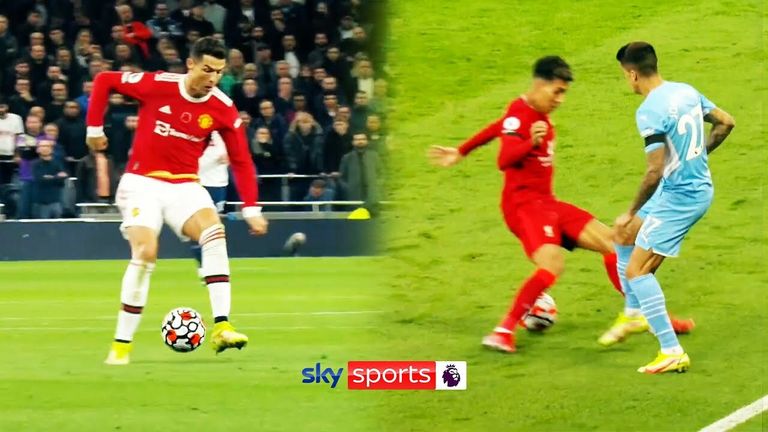 A look at the best tricks, flicks and skills from the Premier League in October.

The Premier League have released a video to reinforce the message that there is no place for racist abuse and that fans can play a key role in the fight against discrimination. 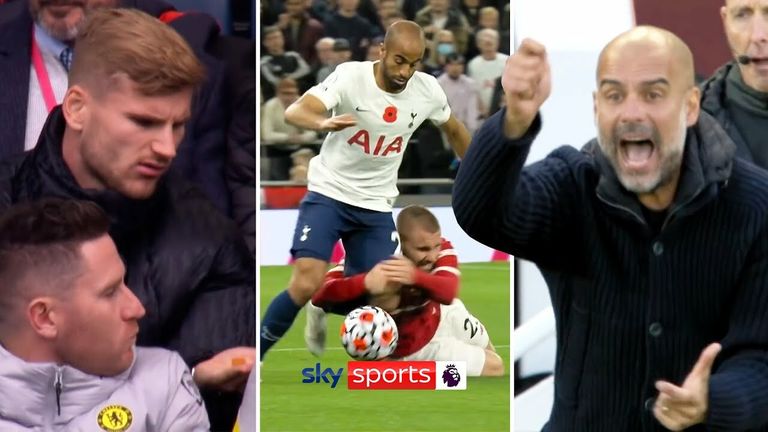 A look at the funniest moments from the Premier League in October.

2021/22 EFL season: Next season’s League One campaign will finish on the weekend of April 30 2022, with League Two and the Championship on one of May 7 and May 8 respectively.