It is the start of another year and with that comes lots of opportunities in the football markets. We are in for an exciting climax in most of the major football leagues around Europe with only La Liga looking already decided.

The Champions League and Europa League will also present opportunities and excitement for us in the coming months. 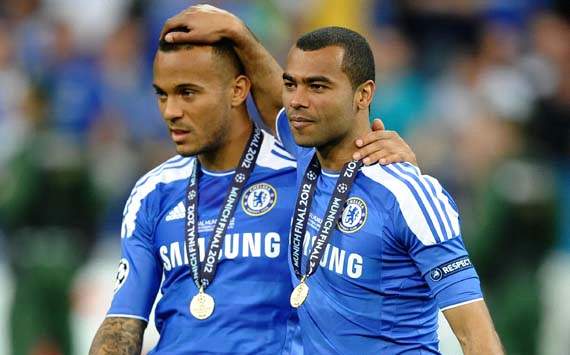 Last year I advised a “to qualify” multiple in the European competitions to one of my members which returned a huge payout with bet365. Such huge wins are difficult to land but I will attempt to repeat the trick again.

Lionel Messi won the Ballon d’or for the fourth consecutive year this week. In truth it was never really in doubt given his record breaking exploits in 2012 and the 4/6 (1.67) that I highlighted in this column with bet365 a couple of months ago was great value.

There has also been significant movement in the market for Pep Guardiola’s next club.

I selected Bayern Munich at 14/1 (15.0) last month and they have been subject of a major gamble and are now favourites to land the former Barcelona boss. He is as short as 1/2 (1.50) with one bookmaker.

A note of caution is that these markets tend to be very volatile, but this one does look significant as he has only started to talk to clubs this month. If you fancy getting involved and following the money, 2/1 (3.0) is still available. 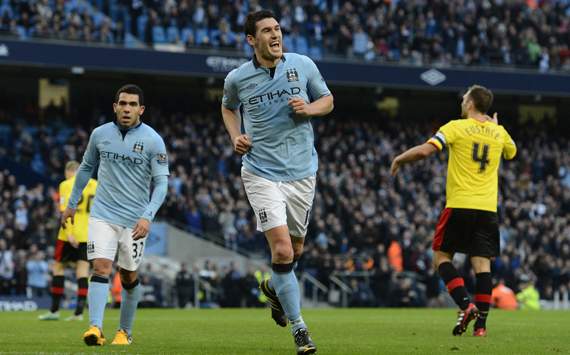 Looking ahead to the weekend, there are two huge games in the Premier League with Manchester United hosting long-term rivals Liverpool.

Arsenal take on champions Manchester City on Sunday too. Although City have struggled at this venue in recent years, they have a great chance to get a positive result and can be backed at 5/6 (1.83) with bet365 on a draw no bet basis, this sees your stake refunded if the match ends level.

The Gunners are not as strong as previous seasons and could be vulnerable here.

In Spain, cash-strapped Sevilla travel to Valencia and the hosts can be backed at 21/20 (2.05) with bet365 to get three points. Valencia have displayed some improvement under new coach Ernesto Valverde and home advantage can be decisive in these kinds of matches.