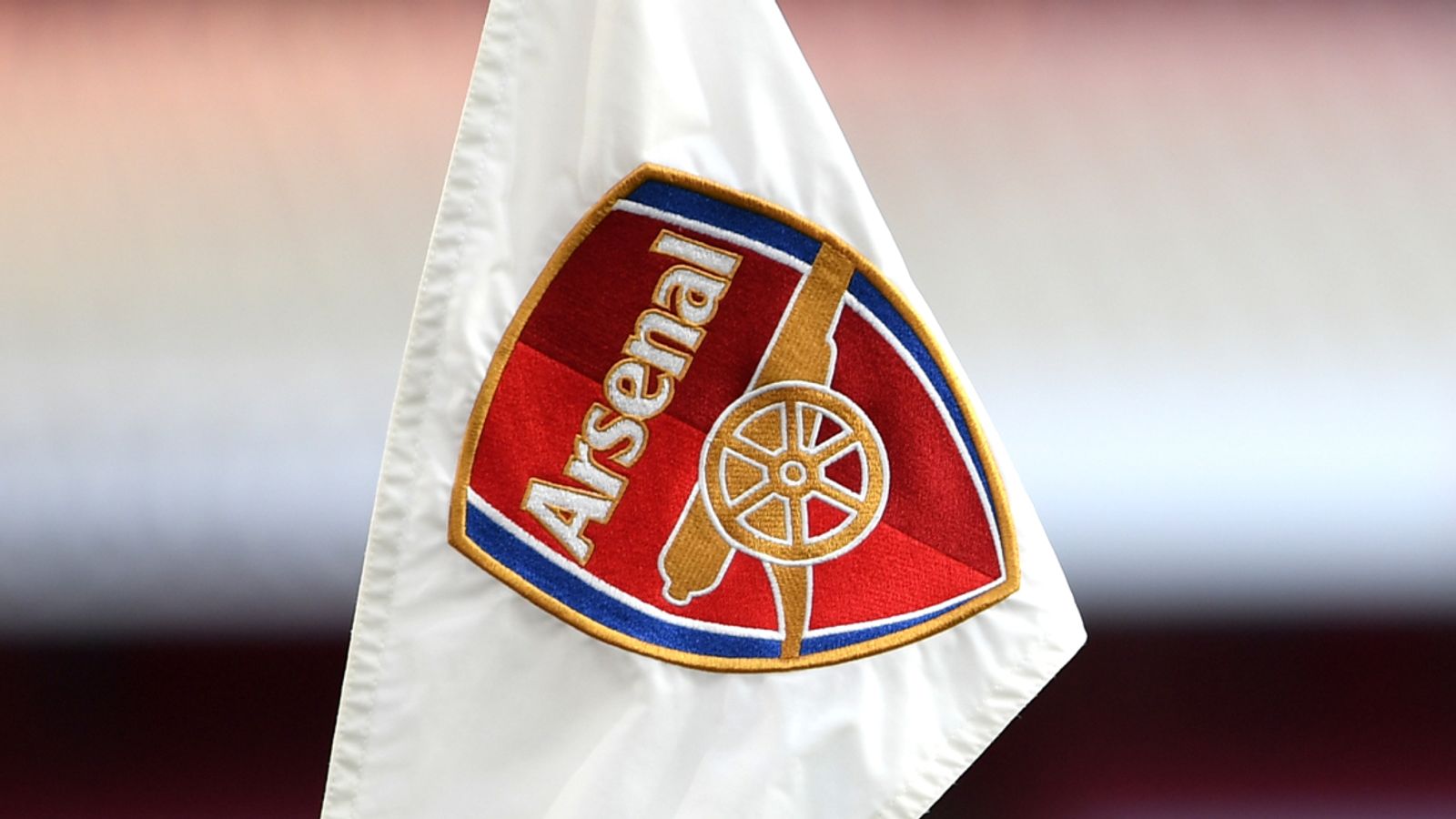 The FA is aware of allegations that a yellow card received by an Arsenal player in a Premier League fixture this season raised concerns around suspicious betting patterns.

In response to a story published by The Athletic, an FA spokesperson told Sky Sports News: “The FA is aware of the matter in question and is looking into it.”

Arsenal declined to comment on the story when contacted by Sky Sports News.

The Athletic’s story reports bookmakers alerted the FA to an unusual amount of money placed on the Arsenal player being shown a yellow card during a Premier League game this season.

The Athletic also claims to know the identity of the player in question but has agreed not to reveal it at this time due to privacy reasons.