Ceballos, who is on loan from Real Madrid until the end of the season, picked up the problem during the 1-1 draw with Vitoria SC in Portugal on 6 November. 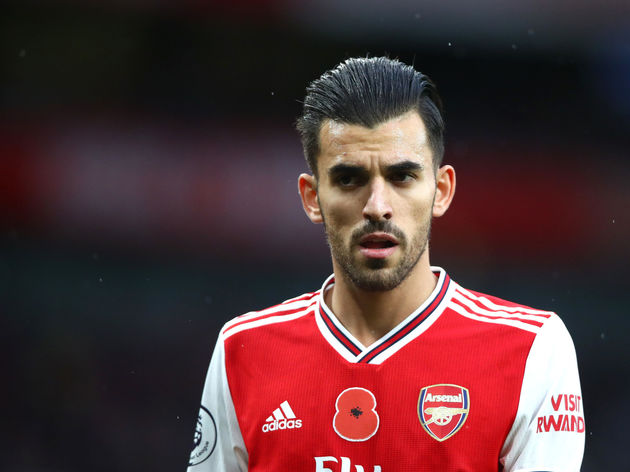 Manager Unai Emery explained straight away that it was a hamstring issue, but it will be another three to four weeks before the player is back in full training, the Gunners have confirmed. By then, it may also be that the Spanish international needs extra time to regain match fitness after what will have been close to six weeks out.

Ceballos has so far only missed the recent Premier League defeat against Leicester prior to the international break. But a busy upcoming period could see him absent for at least seven games across two competitions, including a big clash with Manchester City on 15 December.

Arsenal then face Everton at Goodison Park on 21 December, before then travelling to Bournemouth on Boxing Day. It seems possible Ceballos could return in one of those fixtures.

Fortunately, the Gunners are generally free of other injury problems. Sead Kolasinac is currently the only other player of any concern, with the 26-year-old returning from international duty with Bosnia & Herzegovina with a tight hamstring. The left-back’s issue is much more minor, however, and he could actually be passed fit in time to be involved against Southampton on Saturday.

Arsenal are in desperate need of a win against the Saints. Emery’s team have won just twice in their last 10 Premier League game since back-to-back victories in August.

They are currently eight points adrift of the top four, with the return of Champions League football potentially crucial in terms of retaining key players like Pierre-Emerick Aubameyang and Alexandre Lacazette beyond the summer.