After dropping points from a winning position against West Brom last weekend, Brendan Rodgers will be desperate for his side to haul themselves back into title contention with a win over top of the table Arsenal on Saturday afternoon.

Paddy Power make the home side an 11/10 (2.10) chance to collect their 11th Premier League win at Anfield this season but new customers are being offered a special enhanced price about the Merseyside outfit securing three points. 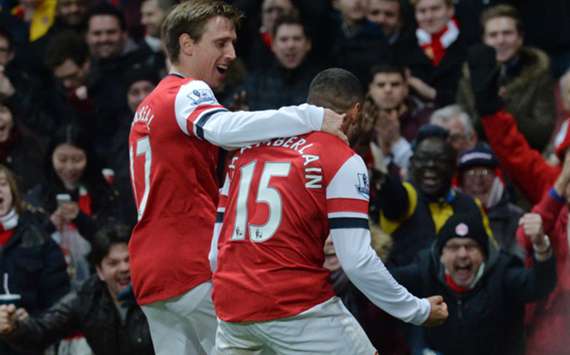 Both sides have plenty of injuries to contend with as the season enters its final 14 matches, with Liverpool missing Glen Johnson, Daniel Agger, Lucas Leiva and Jose Enrique. A factor that has seen the Reds concede six goals in their last four matches in the Premier League.

Arsene Wenger has selection headaches of his own though, a midfield injury crisis means the Gunners have serious issues ahead of this game. They’ll be without the likes of Theo Walcott, Aaron Ramsey an potentially Jack Wilshere and Mikael Arteta. 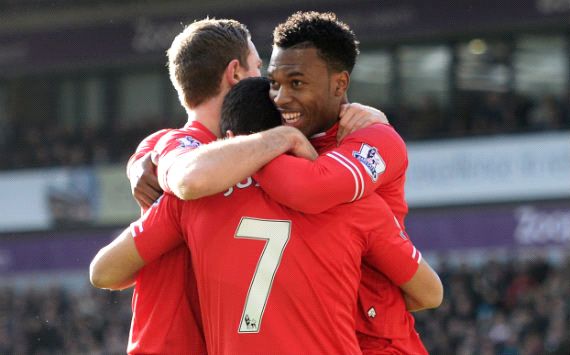 With both teams missing some key personnel but with plenty of attacking resources to call upon, it seems logical that the game could contain plenty of goals.

Whichever side punters are leaning towards for this blockbuster clash, Paddy Power’s great enhanced prices of 9/2 (5.50) on Liverpool or 11/2 (6.50) on Arsenal offer new customers a great chance to profit from what could be a very entertaining match to kick off the Premier League weekend.